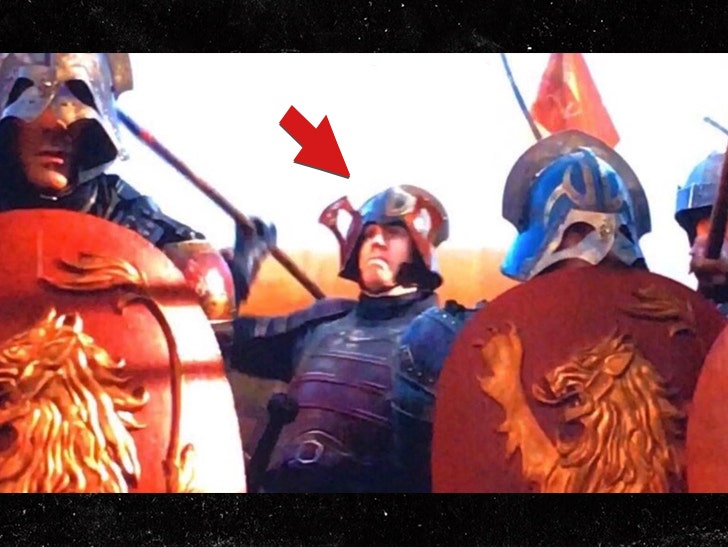 Team Lannister had a ringer in their battle against the Dothraki Sunday night ... as flamethrowin' Mets superstar Noah Syndergaard came outta nowhere with an EPIC spear throw.

Noah, AKA Thor, lived up to his nickname in his few seconds on screen -- launching a fastball to take out a Dothraki soldier.

It was kinda hard to tell if that was actually Thor ... but the ace confirmed his cameo right after the episode, saying “Take that you mean Dothraki."

Spoiler alert: Syndergaard also defended his squad basically takin' an L -- “To my side's defense . . . they had a FRICKIN DRAGON!!!” 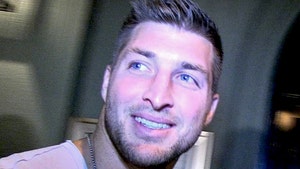 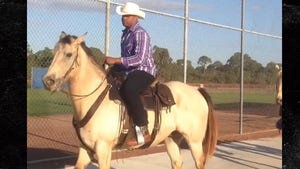