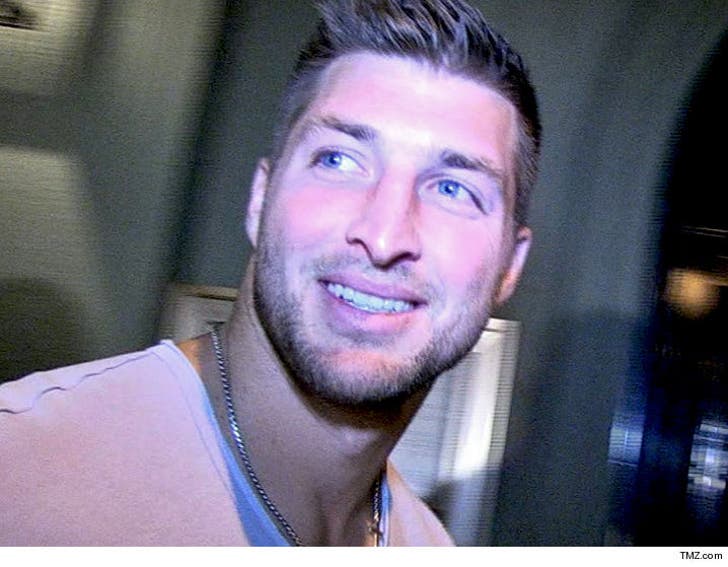 The ex-NFL quarterback is officially (finally) switching careers ... gunning for a spot on a Major League Baseball team ... and he's holding a workout for scouts later this month.

The (almost) 29-year-old was a stud back in high school -- hitting .494 as a junior and leading his squad to the Final Four of the Florida state playoffs.

But Clayton Kershaw wasn't exactly pitching to him back then.

Tebow's agents confirm the news ... saying he's been secretly training in L.A. and Arizona as an outfielder and a hitter. 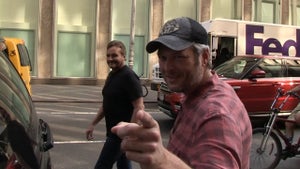 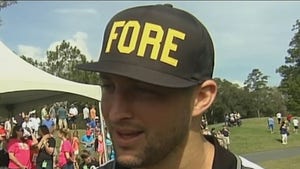