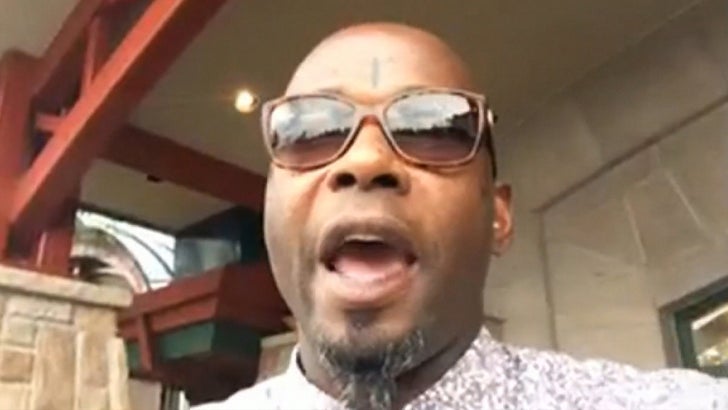 Treach wants to make it clear ... Bushwick Bill falling off stage was NOT his fault, technically speaking.

The Naughty by Nature rapper tells TMZ ... there's a simple explanation for why he knocked Bushwick off stage during a Houston concert last week -- a faulty speaker.

No ... really. Treach says hear him out and then look closely. The push was totally a mistake! 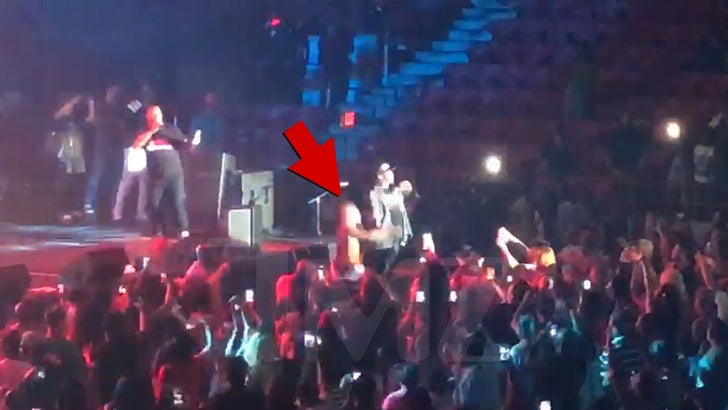 Treach also shows us the gnarly gash he suffered on his shin as a result of the fall.

And in case you're wondering ... Treach and Bushwick are totally over it. The evidence -- Treach has a hilarious nickname for Bushwick. Then there's this ... their playfight backstage. 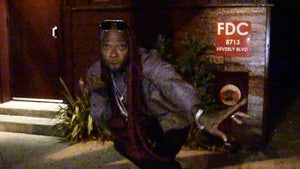 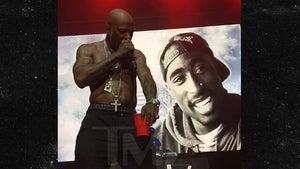