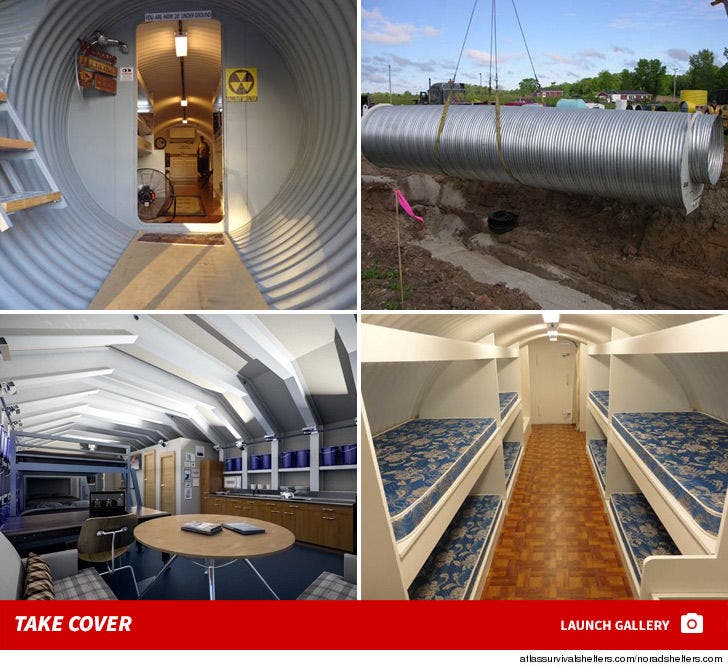 The nuclear brinkmanship between the leaders of North Korea and the United States has been good for at least one business ... bomb shelters.

We did some digging, just like the companies that are offering to trick out the homes of fearful Americans for a hefty price. Here's what we found.

-- Atlas Survival Shelters has sold more than 30 units in the last few days. The company is based in Southern California but the orders come far and wide ... as far away as Japan. Models start at around $10k. The owner says he considers himself the Henry Ford of bunker makers because he's making them "affordable for the everyday man." Top of the line goes for $165k. The owner tells us in the last 3 days he's sold as many shelters as he would have sold in 1 year, 6 years ago.

-- Rising S Bunker offers a starter bunker for $45k but the top-of-the-line, "The Aristrocrat," will set you back $8.35 million.

-- Vivos can dig 30 feet underground and customize your bunker ... starting at $35k. They're luxurious, a full size kitchen, spa, pool tables, but that'll cost you extra.

-- Safecastle offers a $19k bunker which is bare bones but it could still save you ... so they claim.

Check out the pics ... they're not your granddaddy's bomb shelters. 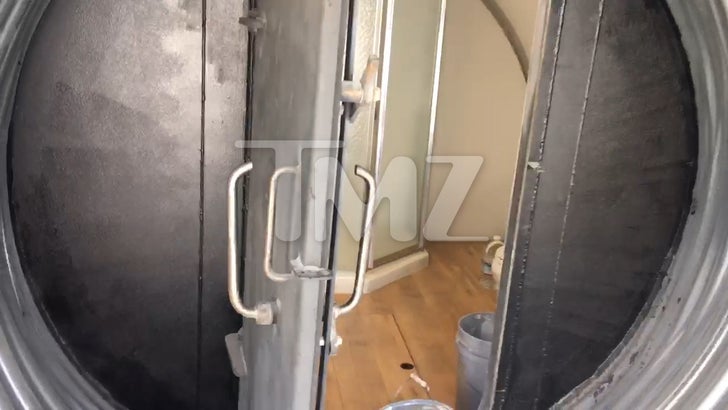 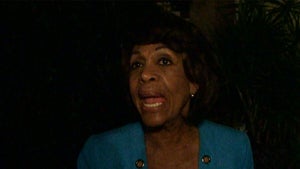 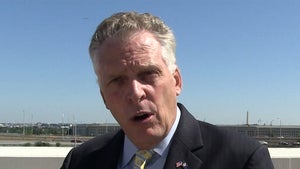