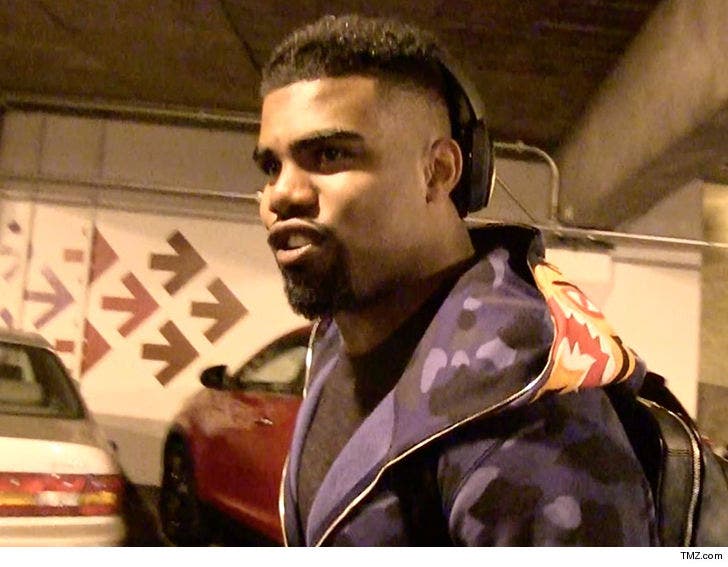 Ezekiel Elliott says the NFL got it 100% WRONG by concluding he attacked his girlfriend﻿ on 3 separate occasions -- and vows to appeal his 6-game suspension.

"Mr. Elliott and his team of representatives are extremely disappointed with the NFL’s decision," the Dallas Cowboys star's camp said in a statement.

"The NFL's findings are replete with factual inaccuracies and erroneous conclusions and it 'cherry picks' so called evidence to support its conclusion while ignoring other critical evidence."

"For example, both the Columbus Prosecutor's office as well as the NFL investigators expressly concluded and conveyed to our office (and others) that the accuser was lying about an alleged July 22, 2016 incident whereby she accused Mr. Elliott of pulling her out of her car and assaulting her. An allegation that was ultimately undermined by her false allegation of assault."

"In addition, the NFL's own medical experts concluded that many of her injuries predated the week in question and likely occurred during a period of time when Mr. Elliott was not in contact with the accuser."

"During the upcoming weeks and through the appeal a slew of additional credible and controverting evidence will come to light." 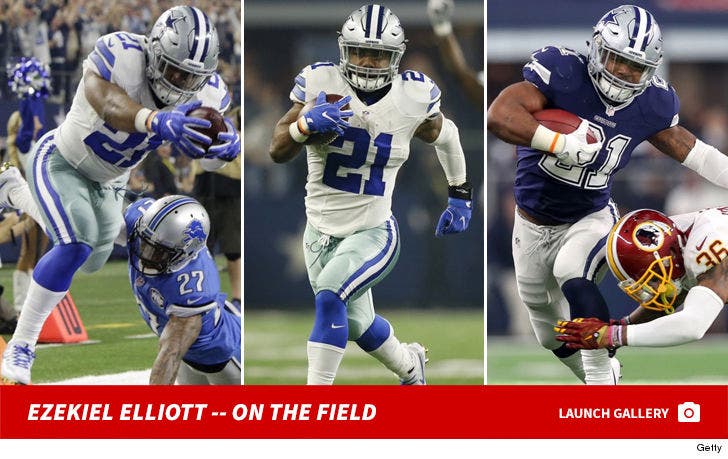 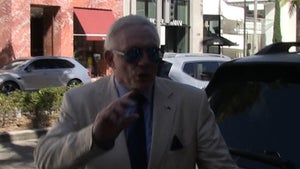 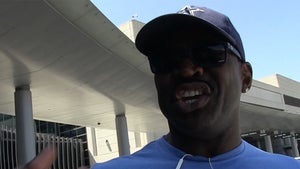