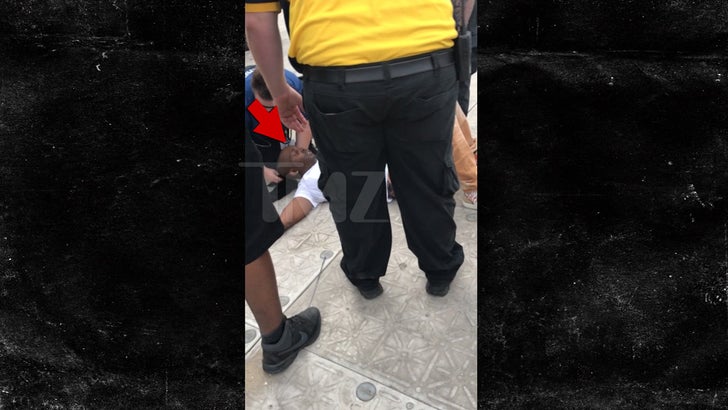 Drag-On -- one of the original members of the Ruff Ryders label -- had a rough time at an outdoor concert ... ending up in the ER.

The rapper was performing in Atlantic City late last week, went into the crowd -- which is where the video starts -- and complained he was short of breath because he had been smokin' weed. He composed himself and attempted to rap ... but it was a struggle.

Drag-On tried making it back on the stage but fell to the ground ... medics had to come to his aid and he left in an emergency vehicle and went to the ER.

We reached out to Drag-On, who tells us he was just dehydrated after a long night working in the studio and got light-headed during the show. He says doctors gave him fluids ... now he's fine. 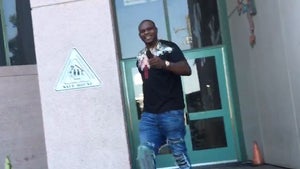 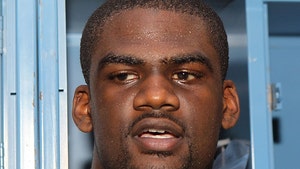