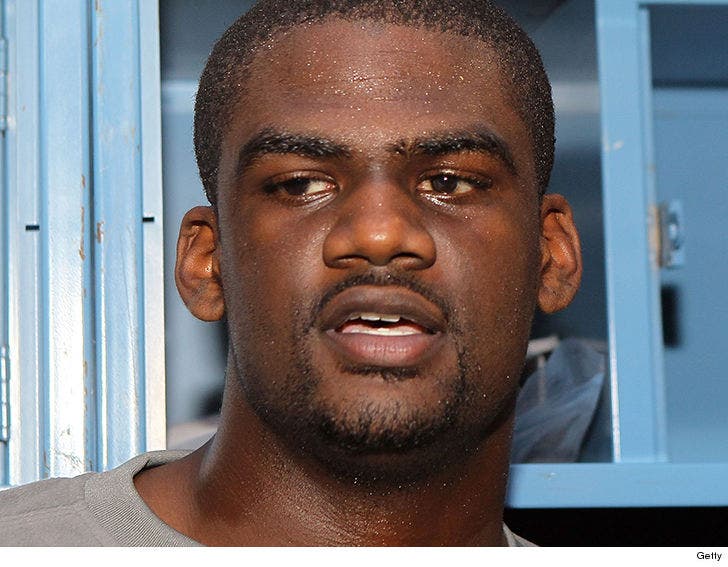 Former NY Giants TE Adrien Robinson was arrested ridin' with 25 POUNDS of pot on Monday ... according to cops in Pennsylvania.

The 28-year-old former 4th round pick was pulled over around 10:30 PM in Union County, PA ... when police say they noticed A.R. acting suspiciously.

Cops searched his '16 Chevy Impala -- and tell us they found almost 25 pounds of weed in his car.

Robinson was arrested and taken to Union County Prison, where he was charged with felony possession with intent to distribute and possession of drug paraphernalia -- a misdemeanor.

Robinson spent a few hours in jail before posting bail ... and being released.

A.R. -- who the Giants GM once deemed the "JPP of tight ends" for his raw talent and ability -- caught only 5 passes for 50 yards in his NFL career.

He is due back in court on August 8. 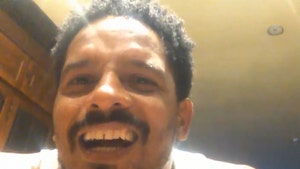 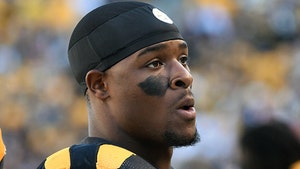