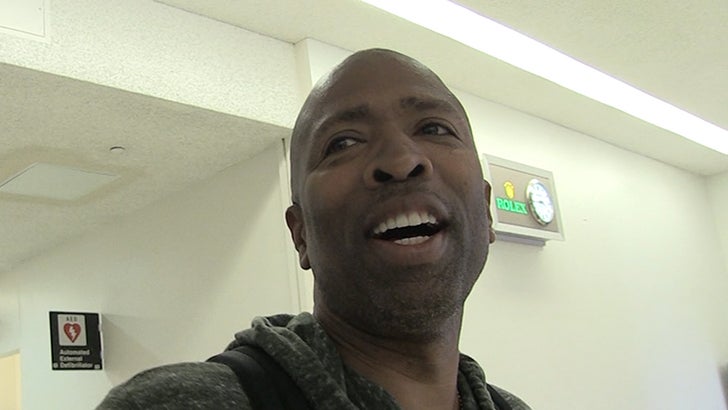 Houston Rockets legend Kenny Smith believes the chances of Beyonce becoming a part owner of the team are "very good" -- and would immediately "change the whole dynamic of sports."

The singer is reportedly interested in buying a stake of the NBA team -- with current owner Les Alexander recently announcing he's looking to sell.

Smith -- who won 2 NBA Championships with the Rockets -- is still close with the team and even had a "date" with management last year about possibly being the head coach.

So, we hit up Smith for the 411 -- and it's obvious, he's all about getting Beyonce into that owners' box.

"I would love to see that," Kenny tells TMZ Sports ... "That would be something I look at my daughters and say, 'Look, see you don't have to be a part of the team. Own the team!" 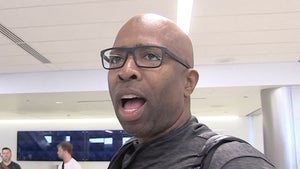 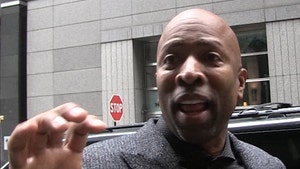