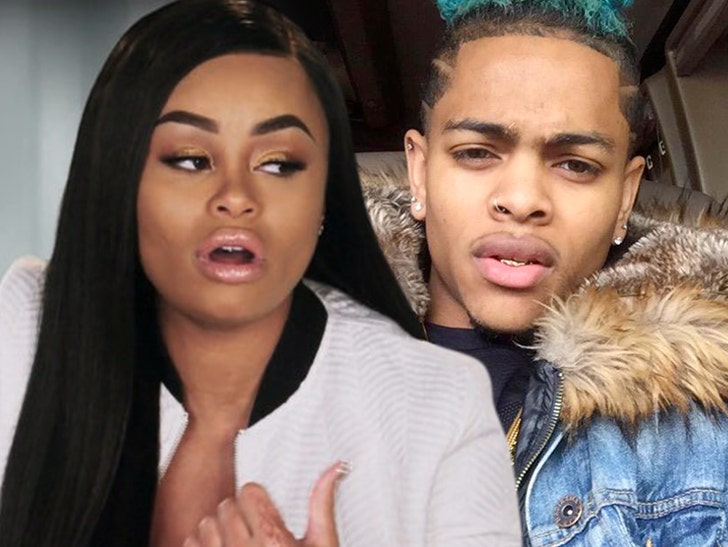 Blac Chyna's had it with her flavor of the month ... she dumped Mechie's ass and she's already back on familiar ground -- the strip club.

Sources close to BC tell us she got into an explosive argument Monday night with Mechie over his constant flirting with other women on social media. They'd been dating for less than 2 months but that didn't stop Mechie from getting BC's initials tattooed behind his ear.

The ink has barely dried and already she's told him to take a hike ... and to take all his stuff with him.

After the argument ... we're told Blac hit up a Tarzana studio and vented her frustration on the mic and spit lyrics for a new track. Inspiration.

Not long after she hit up Ace of Diamonds. As we reported ... she hit up the joint the same night her baby daddy's sister, Khloe﻿, and her NBA superstar bf, Tristan Thompson, showed up.

We're told Khloe and BC crossed paths inside and had a brief stare down. But no one uttered a peep.

As for how long the breakup will last ... we're told BC's called it game over but Mechie's desperately trying to make things right.

After all ... tattoo removal ain't cheap. 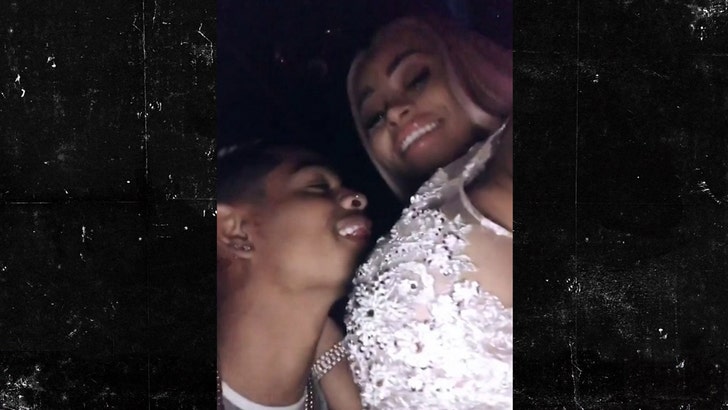 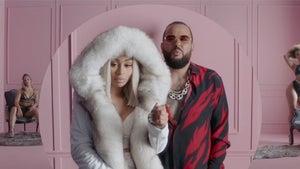 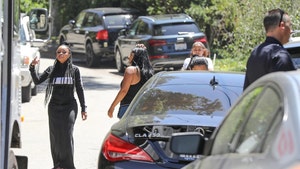