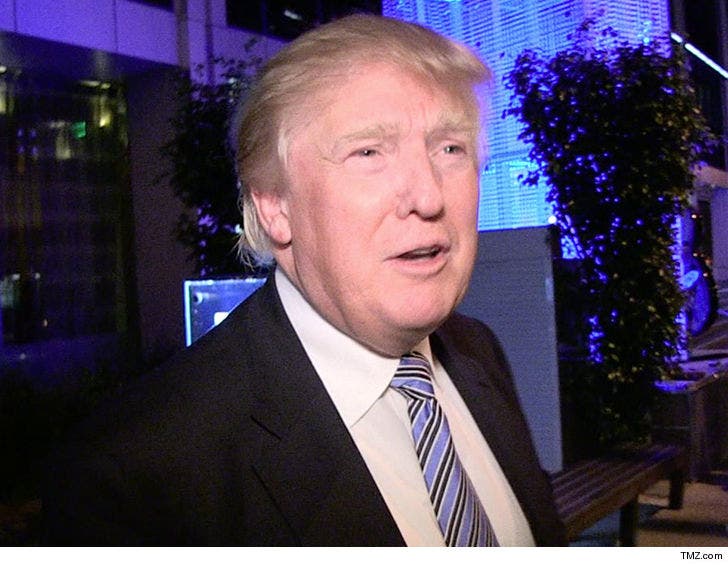 Donald Trump is fighting like General Robert E. Lee to preserve the symbols of the Confederacy ... and he's resorting to shame.

Trump just tweeted, "Sad to see the history and culture of our great country being ripped apart with the removal of our beautiful statues and monuments."

He goes on ... "You can't change history, but you can learn from it. Robert E. Lee, Stonewall Jackson -- who's next, Washington, Jefferson? So foolish!"

Trump does not elaborate on the lessons we can learn from the statues.

And, he says, "Also, the beauty that is being taken out of our cities, towns and parks will be greatly missed and never able to be comparably replaced!"

A number of cities are removing Confederate monuments in the wake of the Charlottesville violence.