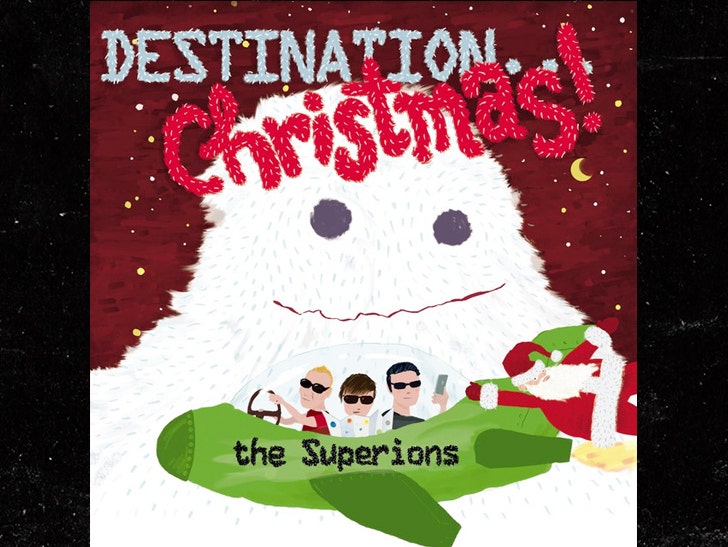 B-52's frontman, Fred Schneider, and his side project, The Superions, are suing their record label, claiming it failed to live up to any of the holly jolly obligations of their Xmas album.

According to legal docs, the synth rock trio -- made up of Schneider, Noah Brodie and Dan Marshall -- dropped "Destination ... Christmas!" in 2010, stocked with nontraditional yuletide gems like "Fruitcake" and "Christmas Conga (Jungle Bells)" that led it to debut at #13 on the Billboard Comedy Album Chart.

As part of their 6-year contract, The Superions claim the band was responsible for covering recording costs while Fanatic Records agreed to handle album cover costs, as well as manufacturing and promoting the LP. The band also claims the label was responsible for delivering biannual sale reports and royalties -- which Schneider and his bandmates said it failed to do.

When the contract expired in September 2016, the band says Fanatic failed to turn over the remaining physical copies of the album.

They're suing for a ton of cash.

A rep for Fanatic tells us ... "It's no fun being sued by one of your musical heroes, especially over a Christmas album, but we look forward to the opportunity to defend ourselves against accusations that are wholly false." 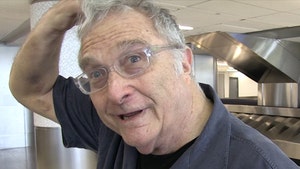 Randy Newman Regrets Writing Song About Trump's Penis, But Not Enough to Apologize