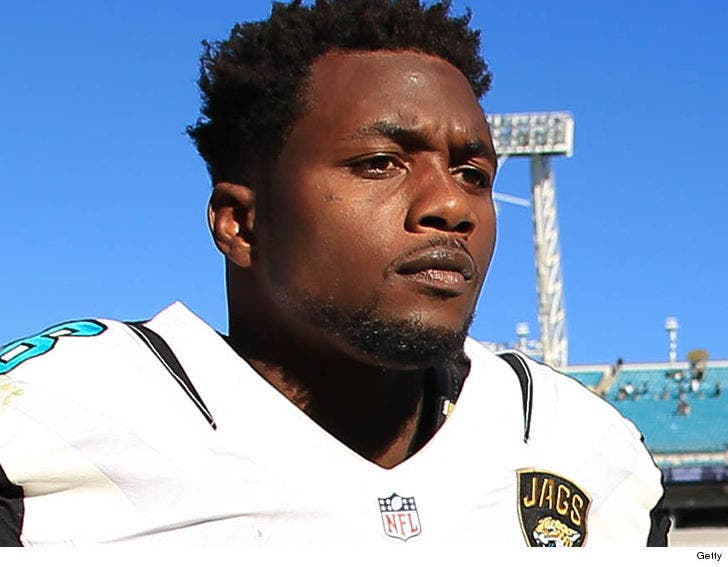 Jacksonville Jaguars defensive end Dante Fowler has been formally charged with 3 misdemeanors for allegedly roughing up a dude in an apartment parking lot last month ... TMZ Sports has learned.

According to court docs, obtained by TMZ Sports, Fowler has been charged with 1st degree misdemeanor battery, criminal mischief and petty theft.

As we previously reported, Fowler was initially arrested after cops say he got into an altercation with a man who criticized his driving -- and proceeded to hit the man, knock off his glasses, stepped on them ... and then grabbed the man's bag of newly purchased liquor and threw it in a nearby lake.

If convicted on all counts, Fowler faces about a year behind bars.

Fowler has since apologized for the incident -- telling Jaguars fans, "I'm a better person than that." 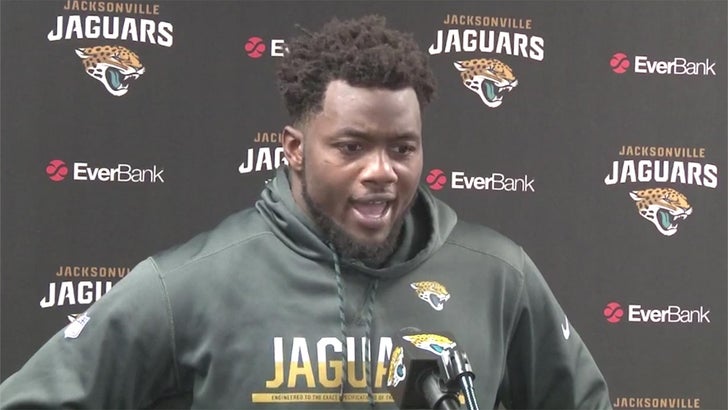