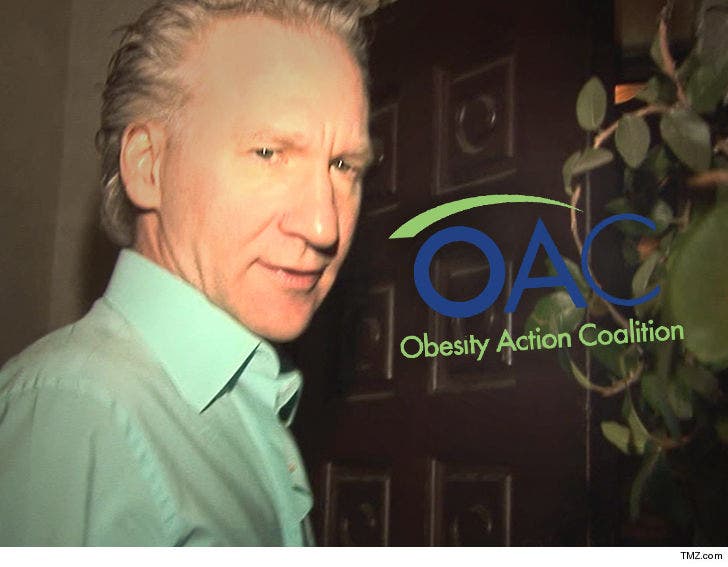 Bill Maher did potentially fatal damage to the obese population of America during Friday night's show ... all because of some below-the-belt fat jokes -- so says a leading obesity org.

Maher's closing segment on 'Real Time' was riddled with fat jokes, including, "Obesity is the main reason people wear sweatpants in public," and, "Among the shaming police, your body is perfect just the way it is -- prone, on a gurney." The jokes were to underscore the obesity crisis, but still ...

The Obesity Action Coalition -- nearly 60k members strong -- tells TMZ that Maher's jokes weren't only in bad taste, they were alarming for people who are on the edge of a cliff fighting weight issues.

They say fat shaming on a scale like Maher's can lead to depression, anxiety and poor body image for those who are overweight ... often delaying critical medical appointments. They say the shaming could exacerbate medical problems and even lead to suicide. 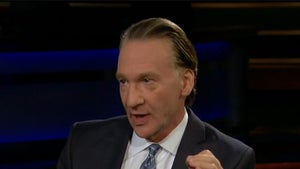 Bill Maher Apologizes for N-Word ... 'Comedians are a Special Kind of Monkey!' (VIDEO)