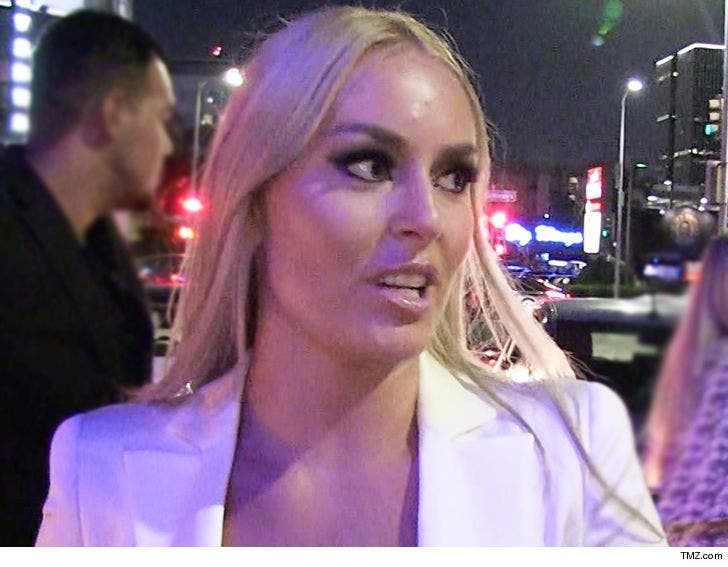 Lindsey Vonn is furious at whoever hacked her phone and leaked private nude photos online -- calling the actions "despicable" and vowing legal revenge against the scumbag who did it.

As we previously reported, the hacker not only found personal pics of Vonn, but also leaked an old private pic of her ex-boyfriend, Tiger Woods. He has also lawyered up and is going after all parties involved.

"It is an outrageous and despicable invasion of privacy for anyone to steal and illegally publish private intimate photos," a rep for Vonn told The Big Lead.

"Lindsey will take all necessary and appropriate legal action to protect and enforce her rights and interests."

"She believes the individuals responsible for hacking her private photos as well as the websites that encourage this detestable conduct should be prosecuted to the fullest extent under the law."

Miley Cyrus, Kristen Stewart and Stella Maxwell were also victimized by the hacker. 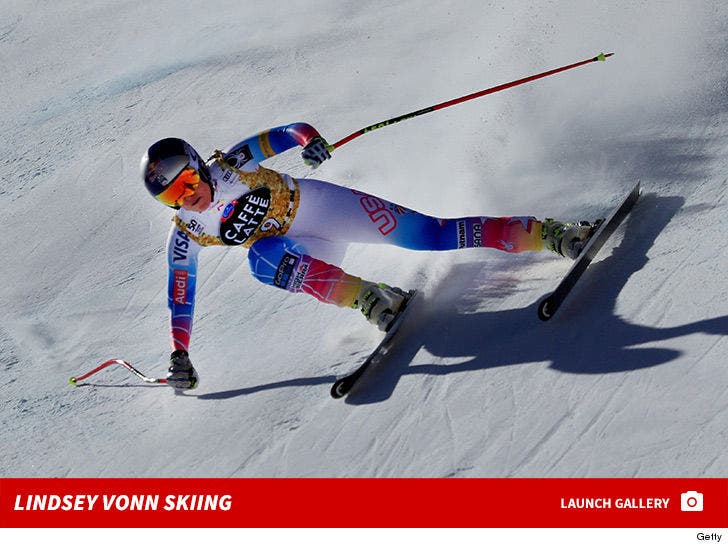 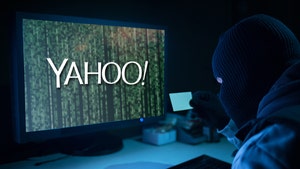 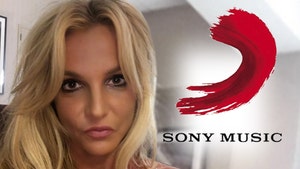