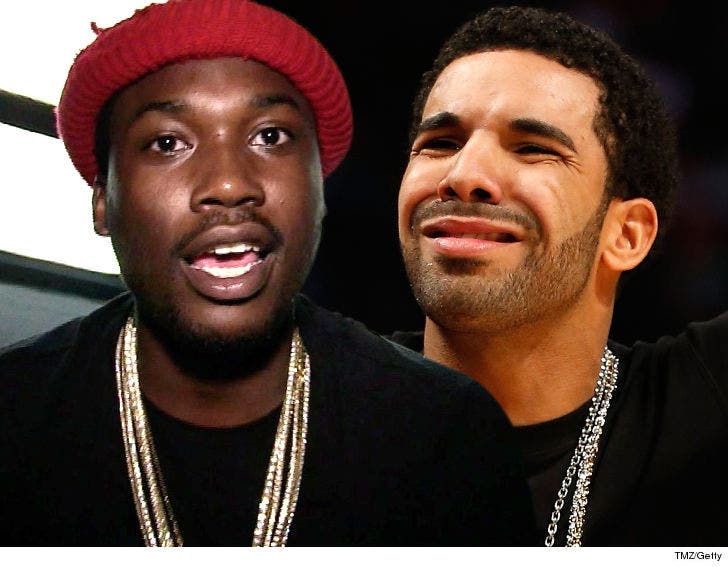 If you thought Meek Mill and Drake had NOTHING in common, TMZ Sports has hilarious video to prove you totally wrong ... Meek airballin' 3's just like his former hip-hop rival!

You might remember ... Drake drew nothing but air warming up with the Kentucky Wildcats a few years ago, and has been roasted on the 'net about it since.

Meek got his chance to one-up his rival at James Harden's JH-Town charity game this past weekend, but the Philly spitter came up waaay short -- bricking a trifecta of 3's during warm-ups.

In all fairness to Meek, this was for a good cause ... but still, work on that form, bro. 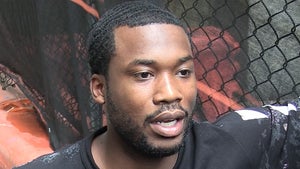 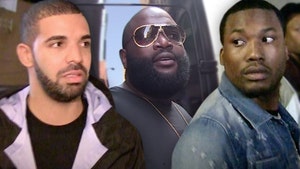