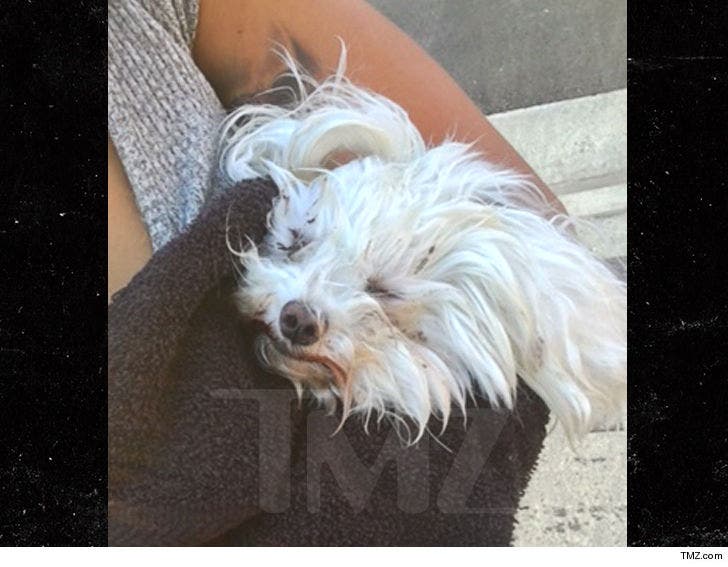 Ray J and Princess Love's dog almost died after being left in a closet for days without food or water ... and they think the pooch was accidentally left there by a construction worker.

Sources close to the couple tell us ... Ray and PL took a trip recently to celebrate their anniversary/her bday -- when they returned ... they found one of their Maltese dogs unconscious in the closet.

We're told Ray J and Princess are renovating their home, and construction crews were there when they were away. They say one of the workers told them they put Coco in the closet while they were doing work in the room, and just forgot to let her out.

RJ and PL say when they found Coco she was having seizures. They rushed her to the vet, where she was treated for 4 days. They shelled out more than $5k in vet bills.

We're told Coco suffered permanent organ damage and has to undergo kidney treatment for the rest of her life. Ray and Princess are considering their next move.

RJ and PL have sent the construction company the bill, but they say that's only part of what they're out. 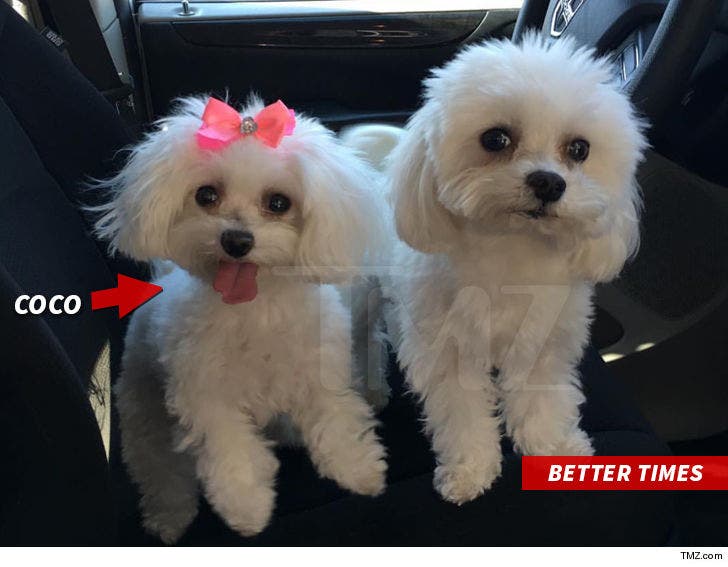 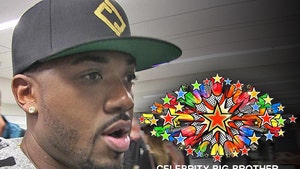 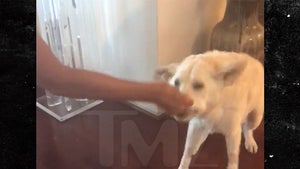 Terminal Cancer Dog, In-N-Out, That's What Life and a Hamburger are All About