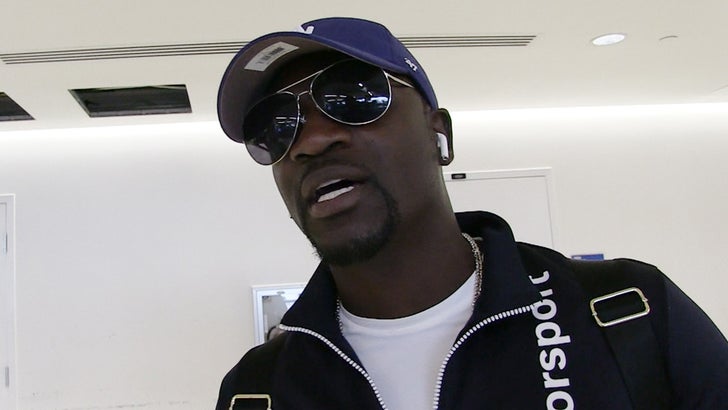 Akon thinks the guy holding the "Blacks for Trump" sign at his Phoenix rally has sold himself -- and the black community -- out for a quick buck ... not unlike the rest of the GOP.

We got the singer at LAX, and he gave us his 2 cents on Maurice Symonette ... the lone black dude behind Trump on Tuesday ... and he thinks it's a case of sell-your-soul ... a game he also believes is being played by other Republicans to protect Trump.

It doesn't sound like Akon knows about Symonette's past -- or his current political philosophies -- and it's interesting that he tries painting him as someone who only supports Trump for an alleged payoff.

Still, he makes a good point about what the country is looking like these days -- a state of affairs he usually sees outside our borders. 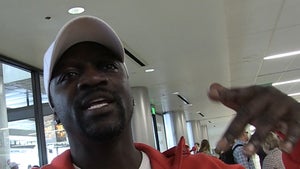 Akon Says if Jay-Z Disses You, You Probably Deserve It 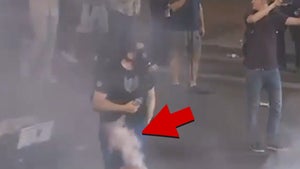