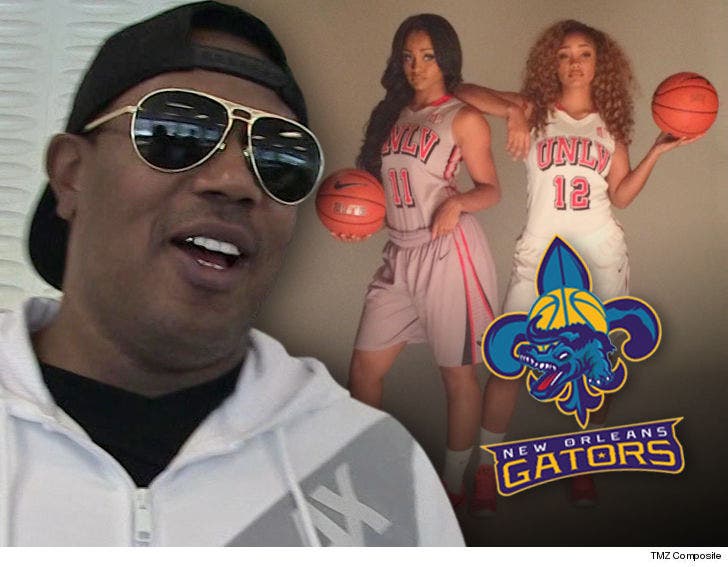 P's Global Mixed Gender Basketball league is set to tip-off next month, and the twins are gonna be a part of the first exhibition game, playing for P's hometown New Orleans Gators.

This is a huge get for P -- Dylan and Dakota Gonzalez have a MASSIVE following which includes Drake ... mostly because of their basketball skills but also because they are DROP DEAD GORGEOUS.

Don't believe us? Check out the gallery below. 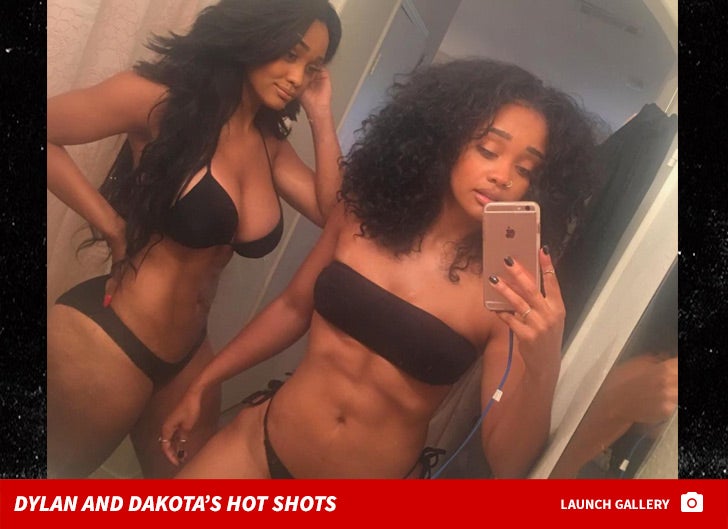 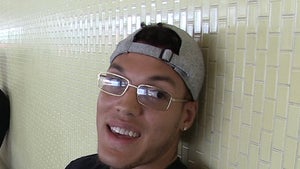 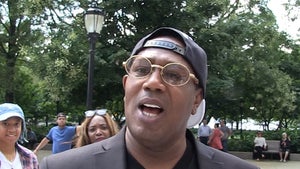