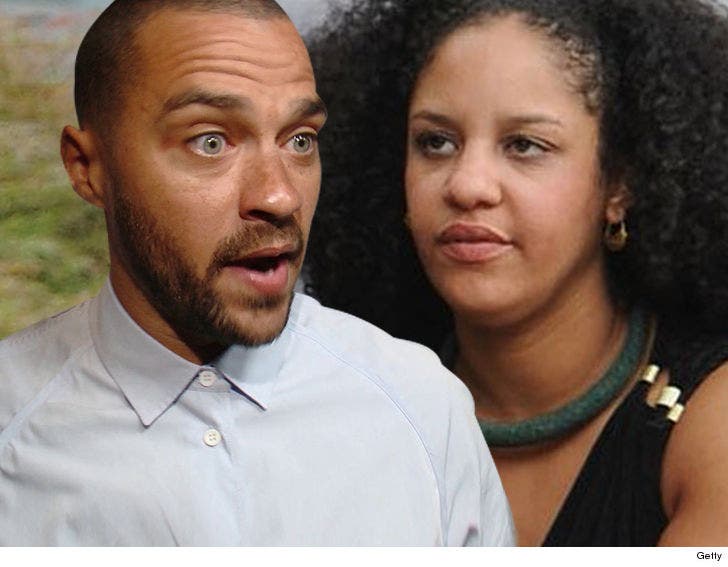 Jesse Williams' ex is hellbent on making sure he doesn't post photos of their kids on social media, and says his claim he has a First Amendment right to do it ... is total BS.

In new docs, Aryn Drake-Lee says Jesse's Instagram posts threaten their kids' welfare and safety. She points out Jesse has some 2.2 million followers and she's worried some might be volatile and obsessive fans who could harm their kids in an effort to get closer to Jesse.

Aryn previously raised this issue, claiming he's only touting the kids on IG for empathy. Jesse fired back he was exercising his First Amendment right -- but Aryn points out their children are not public figures and have their own rights.

She also says Jesse can't vouch for the mental state of his followers. To be clear, Aryn's cool with Jesse sharing pics with family and friends ... it's the public randos who concern her.

We checked out his feed, and Jesse's already deleted a bunch of pics of the kids. 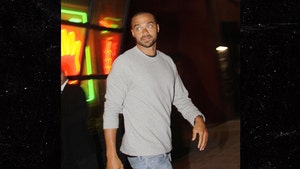