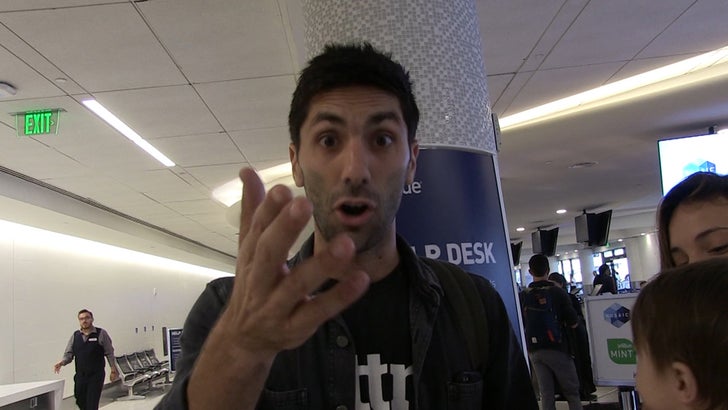 Nev Schulman said it loud and proud ... he's Jewish, and wore the yellow Star of David to the VMAs to make sure his fans know he's standing up against white supremacists.

We got the 'Catfish' host Monday at LAX as he was leaving town after the VMAs, and he explained he wore the symbolic emblem specifically as a response to people marching with Nazi flags ... in America.

Nev said the Holocaust wasn't that long ago, and celebs should wear the Star to remind their fans.

He gave a nod to Billy Joel for doing it recently in concert and encouraged others to follow suit. 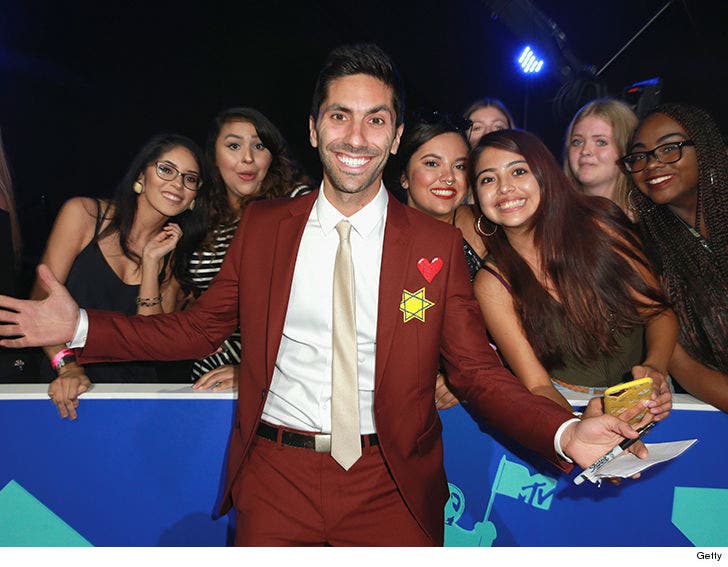 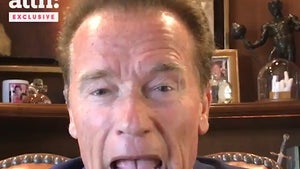 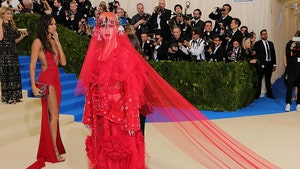