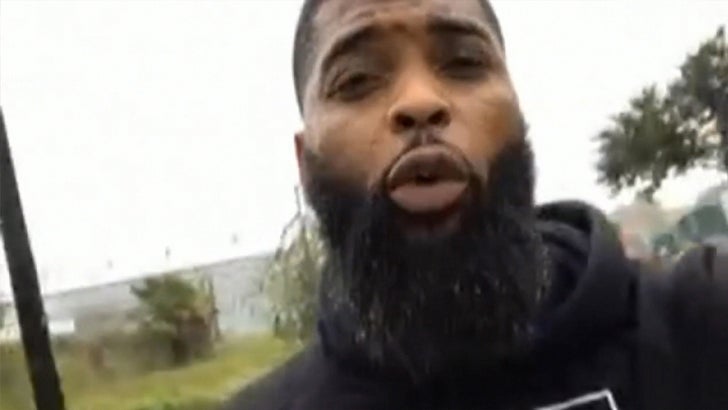 Comedian King Keraun's not buying Joel Osteen's explanation for closing his megachurch's doors in Houston's time of need ... especially because Houston puts so much in his offering plates.

Osteen's Lakewood Church says flooded roads have made the church -- which could shelter nearly 17,000 people -- inaccessible. But Keraun, who says he's helped 12 people escape flooding on his own, says this disaster will prove who's really down for his hometown ... and, in his book, the early scorecard doesn't look good for Rev. O.

Keraun had some intense moments around Houston Monday, and told us he's desperately trying to get to trapped family members. If Osteen, or anyone else, has a boat ... Keraun's in the market. 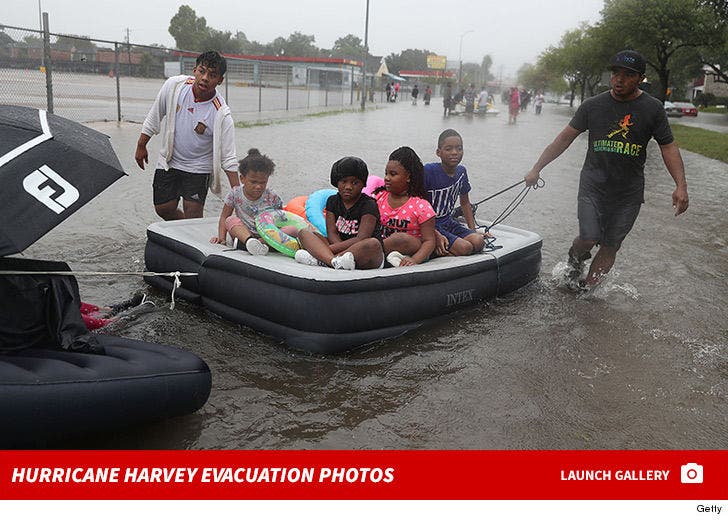