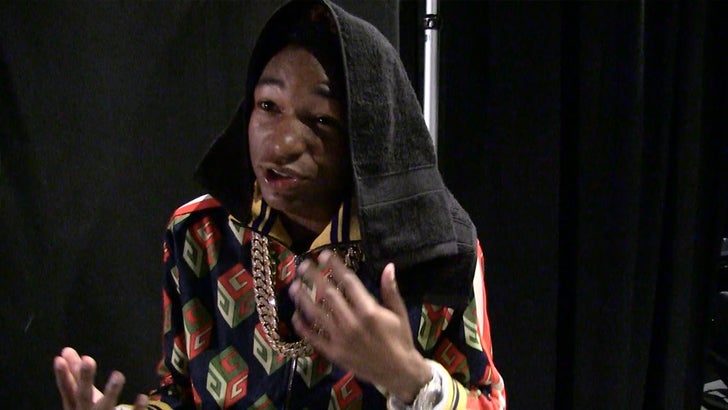 Sorry, fight fans -- Floyd Mayweather is "officially done" ... meaning there's not gonna be a rematch with Conor McGregor -- so says his kid.

We spoke to Koraun after the fight ... and he confirmed that Floyd's hangin' up his gloves.

"No chance. No chance. No rematch," Koraun told TMZ Sports, when we asked if he might come back for another HUGE payday.

FYI, Mayweather said the McGregor fight was his last one "for sure."