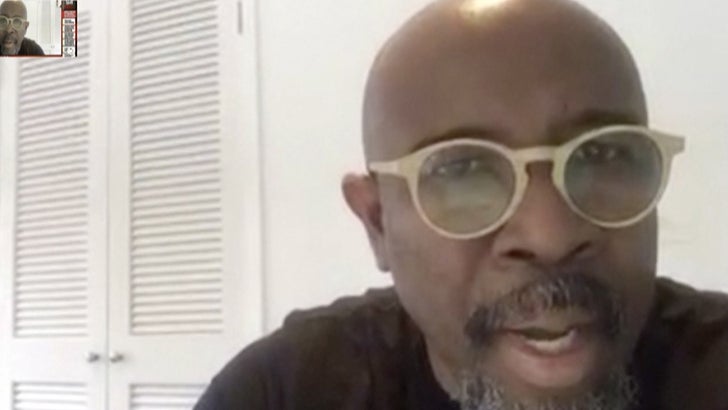 Beyonce doesn't name names or drop dollar amounts, but she's still having a huge impact in Houston ... with the help of her longtime pastor.

Rev. Rudy Rasmus from St. John's United Methodist Church told TMZ how he and Bey are mobilizing to help Hurricane Harvey victims, but added she commonly keeps her charitable efforts undercover. Might sound weird, but he says Beyonce's just not flashy ... that way.

Remember, Kevin Hart called out Bey and Jay-Z to donate to $25k. There are also rumors she's already given $7 million, but Pastor Rudy -- who performed the Carters' wedding -- says don't expect her to confirm any of that.

As for what he and Bey are doing for evacuees ... he explained what Houston's going to need most in the coming days. 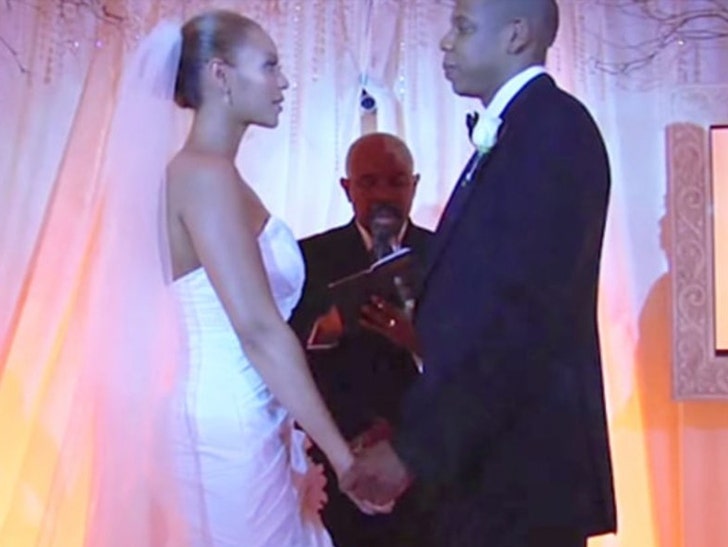 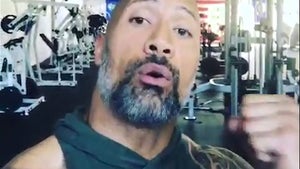