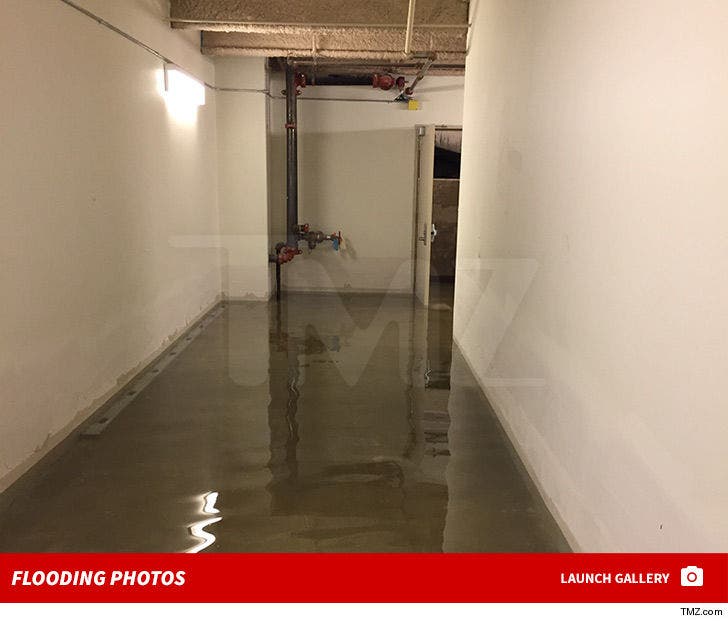 7:50 AM PT -- Pastor Osteen's church is now open for evacuees, and he says flooding inside the church is the reason for the delay.

A Lakewood Church rep tells us, "Lakewood’s doors are open now to anyone needing shelter. We are also coordinating with the city as a collection site for distributing supplies to area shelters. We are collecting diapers, baby formula, baby food and other supplies. Please bring these items to Lakewood Church, Circle Drive off Timmons St."

The rep also sent us photos of "initial flooding" within the church, and says this is "why we couldn't open initially."

Pastor Joel Osteen is taking serious heat for not turning his Houston megachurch into a shelter for thousands of displaced residents who have no place to go.

The Houston Lakewood Church has a capacity of almost 17,000 but it has not been open to evacuees since the storm hit. 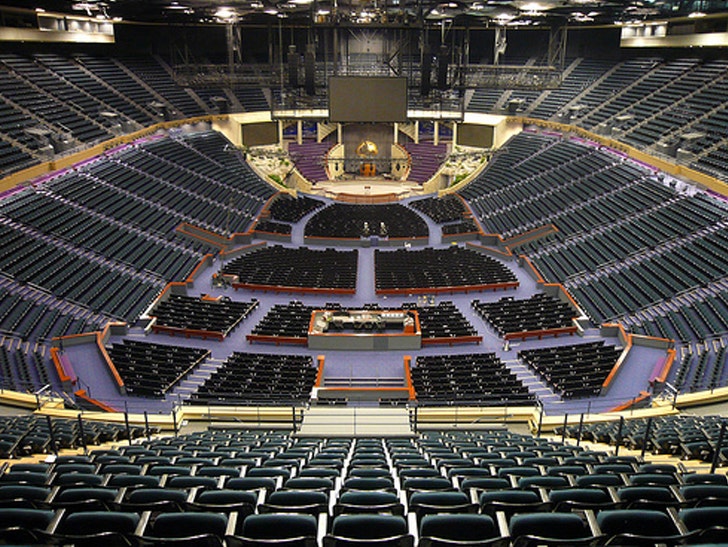 Osteen posted a statement Monday night, saying, "We have never closed our doors ... We will continue to be a distribution center to those in need. We are prepared to house people once shelters reach capacity."

It seems, however, that shelters have more than reached capacity. The American Red Cross turned the Convention Center into an evacuee center and there are 8,800 people there, despite the fact capacity is set at 5,000.

Osteen's church appears to be in good shape and able to serve as a center.

Osteen said Monday the church was inaccessible due to severe flooding. But check out this video ... the guy who shot it says the church is indeed accessible. 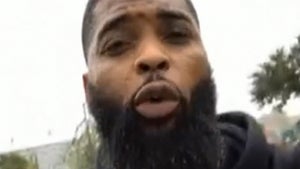