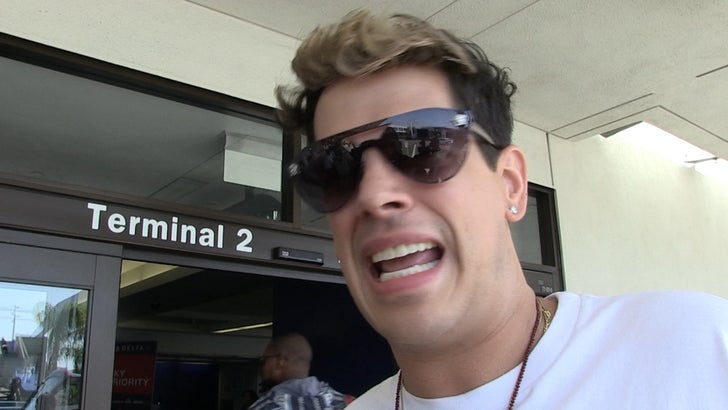 Milo Yiannopoulos says he's making good on his Berkeley appearance that was canceled a few months ago, and he has a message for the inevitable protesters: bring it on ... with one condition.

We ran into the ex-Breitbart staffer Monday at LAX and he addressed the recent violent protests on the campus ... but insisted it won't change his plans to speak there next month. He wouldn't confirm who's joining him, but there's buzz Ann Coulter and Steve Bannon could tag along.

That trio would surely attract plenty of opposition, and Milo welcomes it -- as long as there's no violence like we saw in Charlottesville.

Speaking of which, Milo gave us his 2 cents on the white supremacy movement, and made a comparison to Black Lives Matter that's sure to piss off a lot of people.

It's what he does. 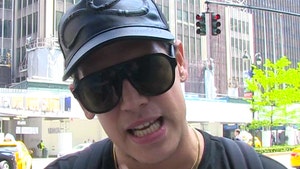 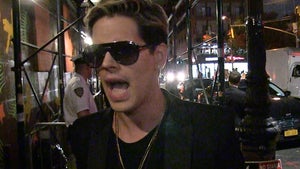 Milo Yiannopoulos Says He's The John Oliver of the Right