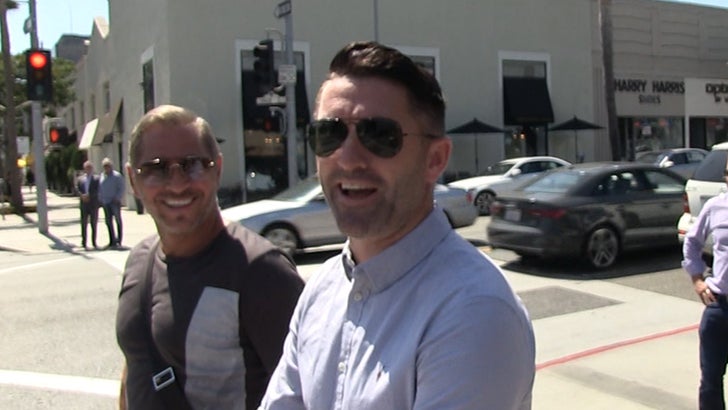 Conor McGregor spent most of the time at his Mayweather fight after-party locked in a conversation with Irish soccer legend Robbie Keane.

So, when we saw Robbie in Bev Hills this week we had to ask -- what did you guys talk about?!

Keane wasn't down to spill all the tea -- but admitted they talked about "everything."

We asked about the nature of their friendship -- Keane said they're both from Dublin.

I kid you not, Conor McGregor & Robbie Keane where in deep conversation for most of the night. 2 Irish legends right there. @EncoreBeachClub pic.twitter.com/E5plb5jrHh 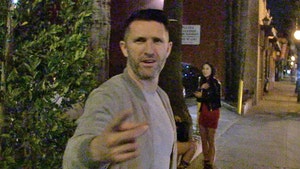 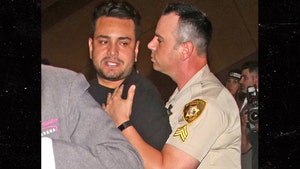