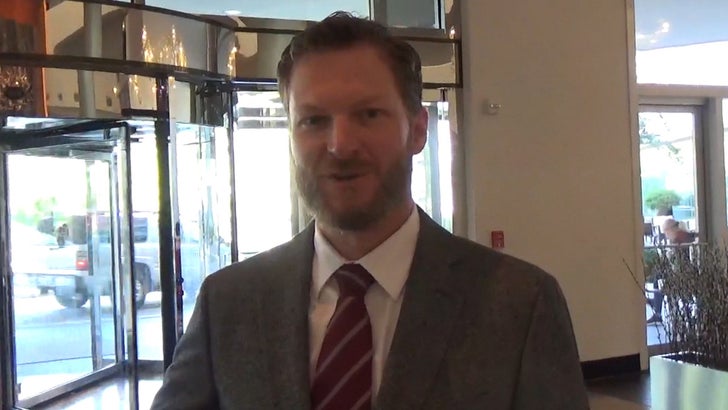 Dale Earnhardt Jr. has found the secret to boosting his Uber rating -- MONEY!

The NASCAR legend got the Uber blues on Saturday when he learned his rating was a crappy 4.0 on the 5.0 scale. He tweeted about it, "That's complete sh*t."

Uber immediately reached out to Dale and tried to help him with some quick tips ... and Junior says his rating's been way up ever since.

"I've been tipping really good and been nice to the driver ... and it's working out! My ratings are up!"

Earnhardt says he's cool with the company now -- and says it's the best way to go out if you plan on boozing.

Smart man ... Uber fare is WAYYYY cheaper than a DUI. 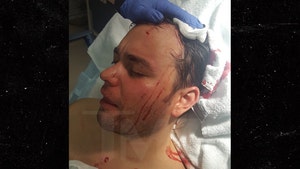 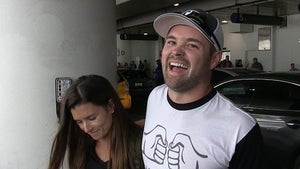 Danica Patrick to Ricky Stenhouse Jr. On Marriage: 'I Was Ready Yesterday'