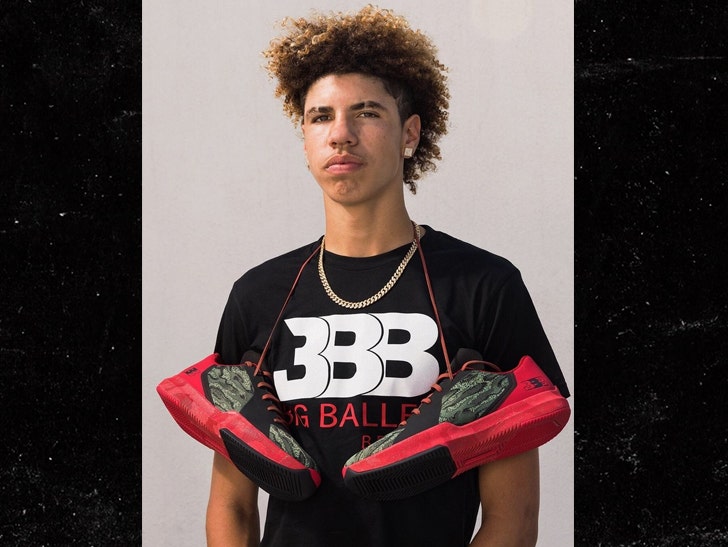 LaVar is calling the shoe a "industry game changer" -- and says it was "meticulously designed and inspired by" his 16-year-old son LaMelo Ball. 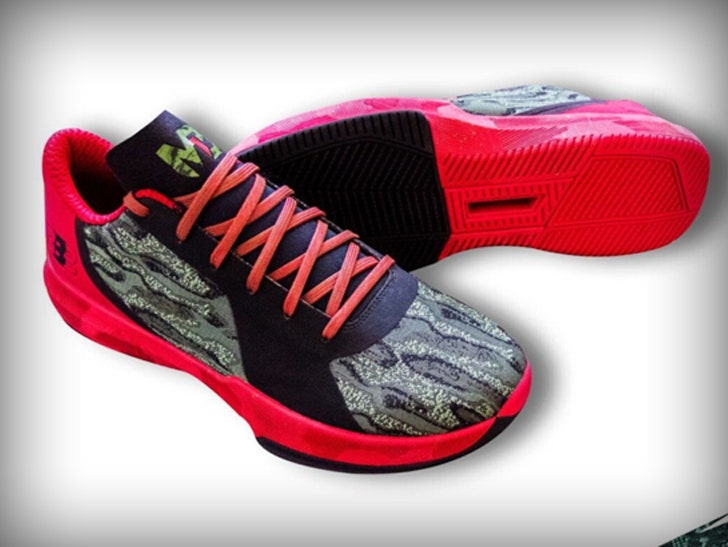 The shoe looks different than his brother Lonzo Ball's ZO2 kicks, which retail for $495.

BBB is already taking pre-orders but says the shoes are expected to ship in December.

BBB says LaMelo is the youngest basketball player to ever have his own signature shoe -- "History has been made."

Of course, Jay-Z bought 3 pairs of Lonzo's shoe -- saying he wanted to support a black-owned family business. Wonder if he'll pony up for the Melos, too? 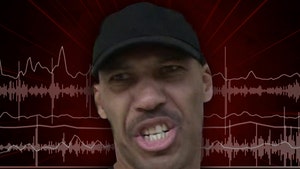 LaVar Ball: I Was A Better Tight End Than Rob Gronkowski!!