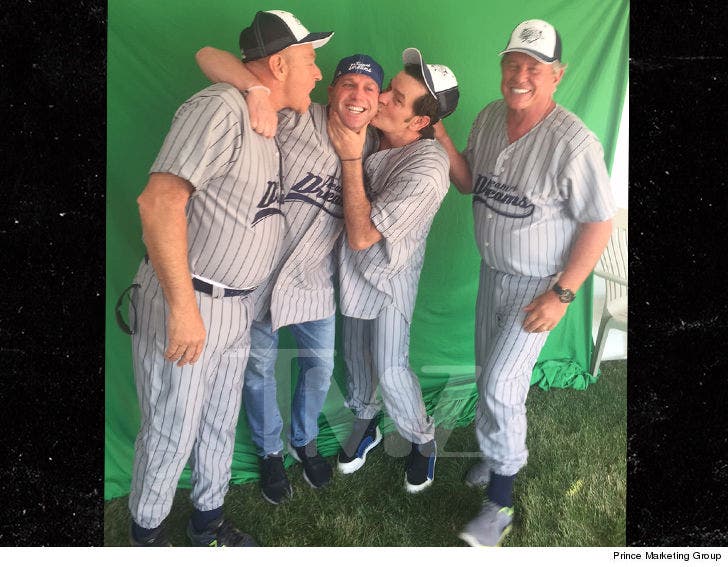 Charlie Sheen finally got what he wanted in a "Major League" reunion -- well, sorta -- but with a baseball movie curve ball.

Sheen got together Sunday -- seemingly for the first time in a long time -- with his fellow 'Major League' costars Corbin Bernsen and Tom Berenger for a little baseball softball action at the real-life "Field of Dreams" from the movie of the same name.

Sources close to the event tell TMZ Sports the 3 actors were participating in a celebrity softball game this weekend in Dubuque County, Iowa -- where the field was built -- put on by MAB Celebrity Services. Prince Marketing Group booked Sheen and co.

You'll recall ... Charlie told us earlier this year he was positive the 'Major League' cast would get together for a 3rd movie in the franchise. This ain't that just yet, but still ... a good start.

Looks like dreams really do come true, especially when it's your born day. Happy birthday, Charlie! 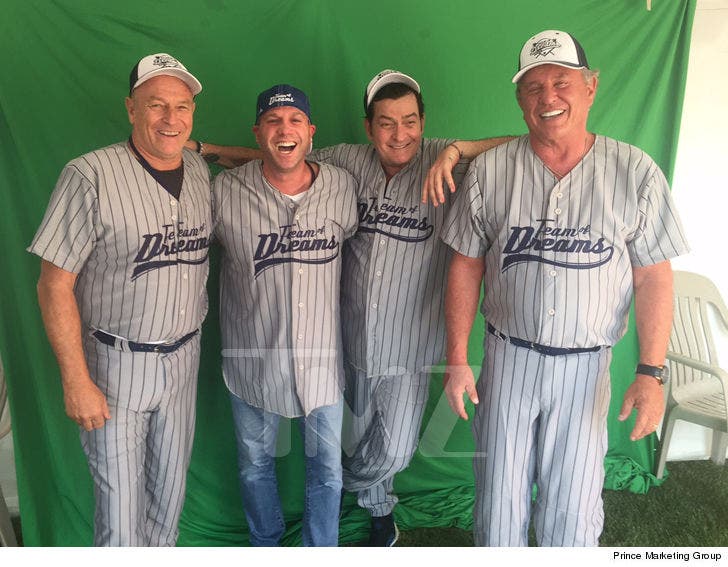