"It helps keep [people] safe from maybe going out and being unfaithful to their spouse ... it helped my life a lot." 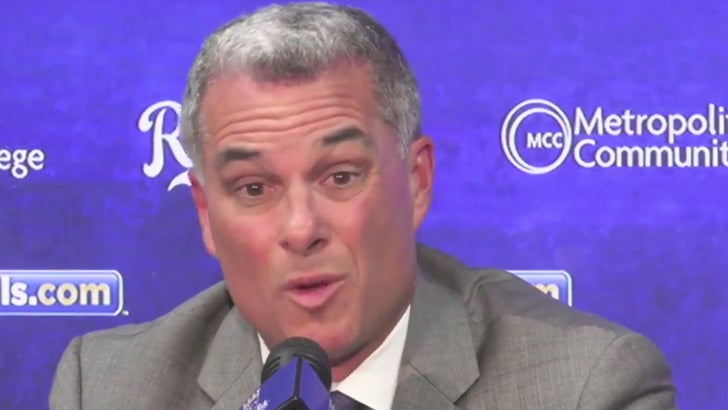 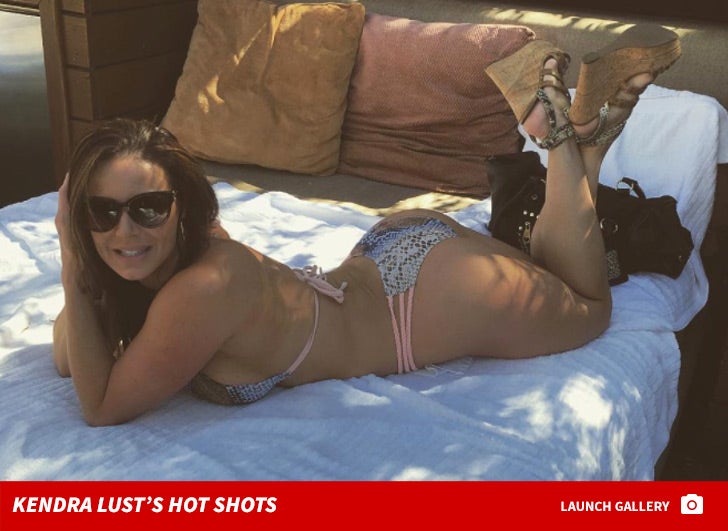 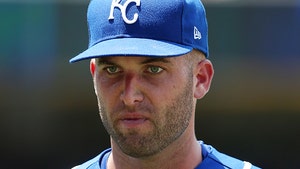 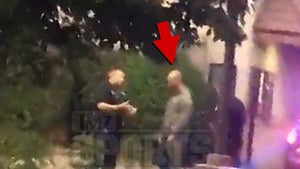