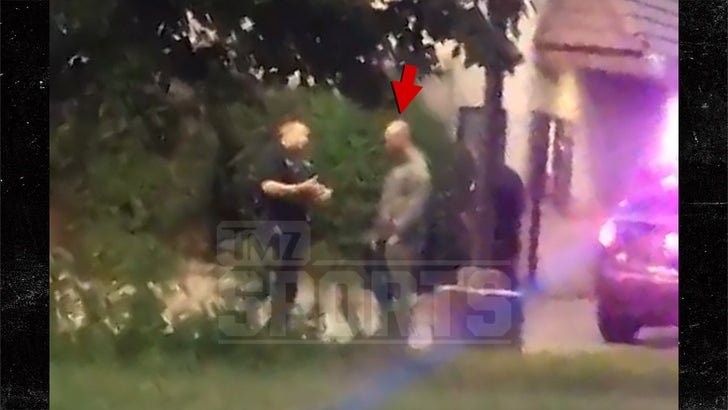 TMZ Sports has obtained video of Kansas City Royals pitcher Danny Duffy face-to-face with cops while being popped for DUI in a Burger King drive-thru.

It all went down in Overland Park, Kansas around 7:35 PM on Sunday evening. The person shooting the video thought it was crazy that someone could get a sobriety test in the BK parking lot -- she had no idea it was the World Series star.

You can see 6'3" Duffy with the shaved head and the green sweatshirt.

BK employees told KCTV5 that he ordered a combo meal and some burgers -- but passed out behind the wheel before getting to the pickup window. Cops woke him up and he was cited for DUI before being released to a friend.

He never got that combo meal. 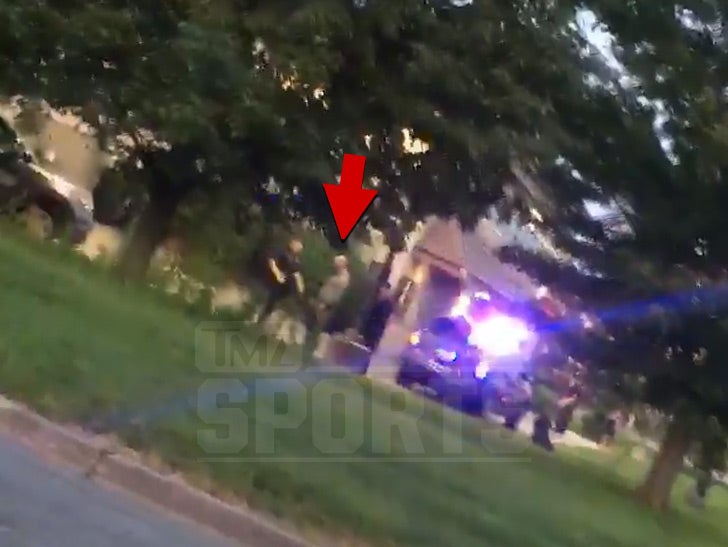 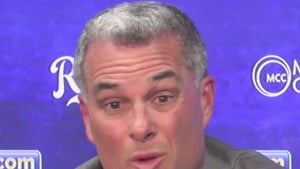 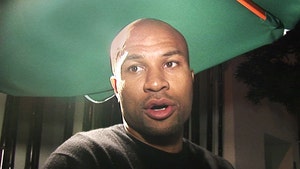