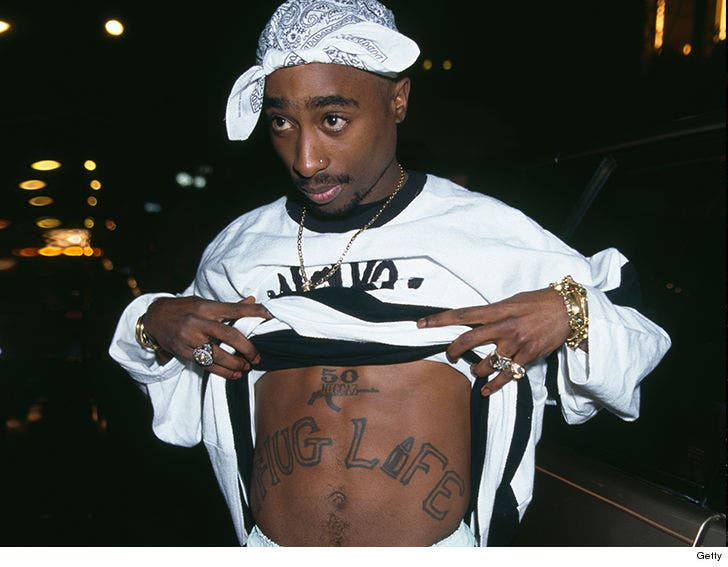 Tupac Shakur knew who killed him but his murder remains unsolved because the Las Vegas PD never wanted to solve it ... according to a new 2Pac special, and TMZ has the exclusive first clip.

Pac's getting his own 'Snapped: Notorious' documentary on Oxygen airing September 10. It'll run 2 hours with in-depth interviews from people who were the last to see him alive before he was fatally shot dead in a drive-by in 1996. They include close friends and rappers Danny Boy and Yo-Yo, DJ Mister Cee, Pac's first manager Leila Steinberg, music journalist Toure and others.

The trailer, obtained by TMZ, paints a vivid picture of Pac's last breaths on his deathbed in a Las Vegas hospital ... his finger shot off and nodding that he knew who did this to him.

A must watch for any 2Pac fan. 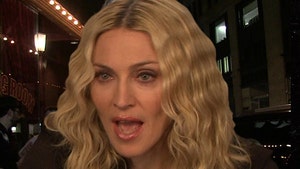