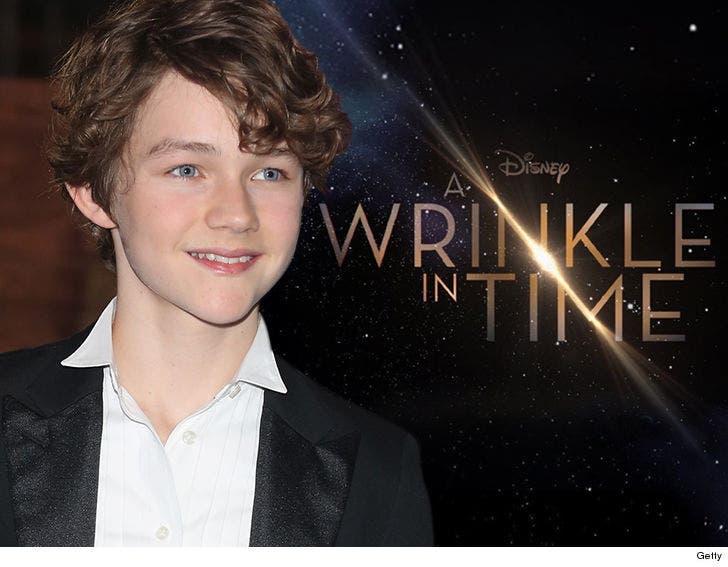 Levi Miller's star has been on the rise since he landed the lead role of Peter in "Pan" ... and so has the kid's bank account -- we just learned he's bankin' some serious cash for his new flick.

The 14-year-old actor scored at least $150,000 to play the role of Calvin in "A Wrinkle in Time" -- the Disney flick starring Reese Witherspoon, Chris Pine, Mindy Kaling and Oprah due out in March.

Calvin's one of the main kid characters in the movie, and on top of the $150k ... Levi's got a shot to make $75k more in bonuses if "A Wrinkle in Time" does well. Based on the star power and the Disney name ... we'd say he's got a good chance.

And get this -- if the movie gets a sequel, Levi's salary will more than double ... and he'll cash in $700k if there's another sequel after that.

He's going to be able to buy a really awesome car when he can finally drive. 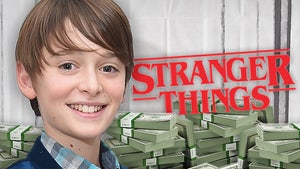 'Stranger Things' Actor -- Will Byers Made $tacks ... For Going Missing!