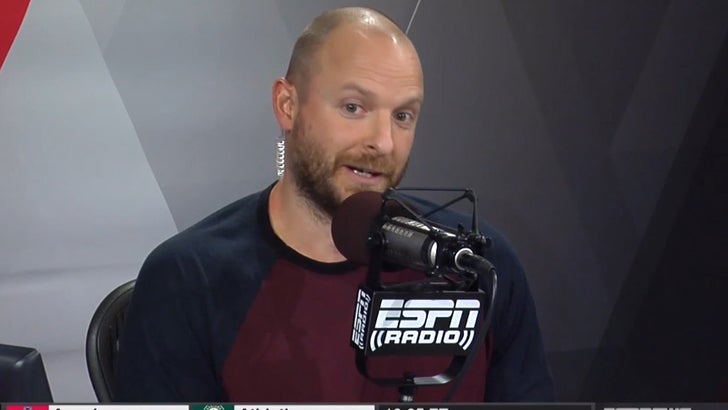 Ryen Russillo says he deserved the weeklong suspension he got from ESPN following his drunk arrest in Wyoming -- admitting he embarrassed himself and the network.

The ESPN host returned to his TV/Radio show on ESPNews on Tuesday and started by essentially owning up to boozing too hard that night and passing out in the wrong hotel room.

As we previously reported, the owner of the room where Russillo passed out called cops. When they arrived, cops say Russillo reeked of booze. He was arrested for criminal entry.

"The thing about screwing up is it can be hard when it's just you. But that's actually what's made this easy, is that it's only my fault. I have no one else to blame," Russillo says.

Russillo says he was "super depressed" in the days following the arrest -- but his friends have helped him cope. 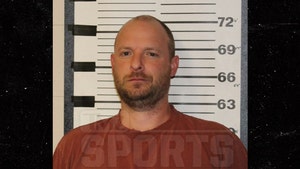