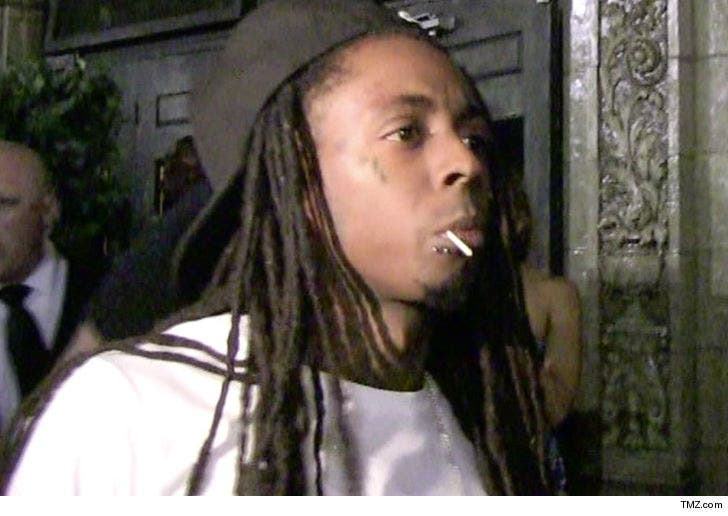 Lil Wayne's been released from the hospital, and we're told he's taking a break from work to get himself right ... on doctor's orders.

Sources close to the rapper tell TMZ ... the seizures that forced him into the hospital Sunday were due to a super busy schedule mixed with the fact he was getting NO sleep. We're told the attack had nothing to do with him frequently sipping lean.

As we reported ... Weezy was the picture of health onstage at back-to-back concerts before the seizures struck. However, we're told he was going out after shows, and then straight to the studio, and the lack of rest triggered the emergency.

Our sources say Wayne's been advised to avoid overdoing it on tour, and he'll be taking 2 weeks off for some much needed R&R ... his next show is September 23 and we're told he'll be there.