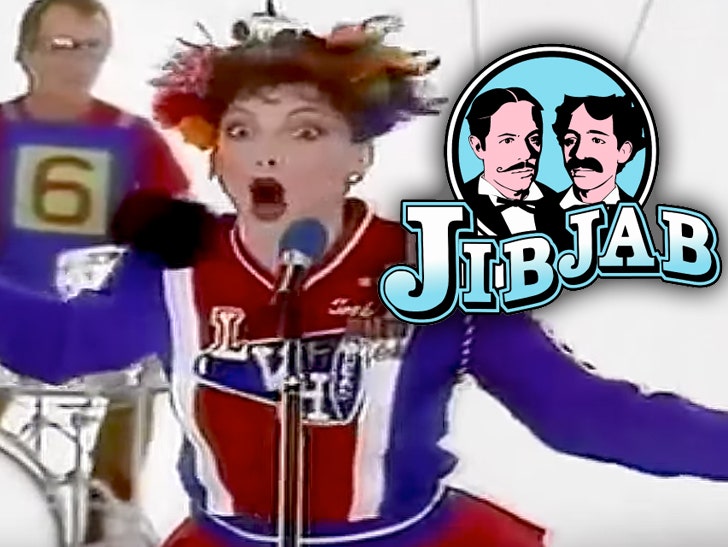 Toni Basil's hit music video for "Mickey" got jacked by JibJab so they could use it to cash in on their musical e-cards ... according to a new lawsuit filed by the singer.

According to the docs ... JibJab never checked to see who owned the music when it unveiled a "Mickey" promo vid in February 2017 that used Toni's voice, image and likeness.

She also claims JibJab used the "Mickey" e-card as a promo ad to get customers to subscribe to its other products and services. Translation -- it was a moneymaker.

Basil says she's become "despondent and physically ill" over this, and now suffers from sleep deprivation, nightmares and anxiety.

She's suing for damages and lost profits, and wants extra for her emotional distress.

JibJab claims it did obtain a license for the video, but honored her request to take it down once it learned she was in a separate dispute over the rights ... and will address her allegations in court if needed. 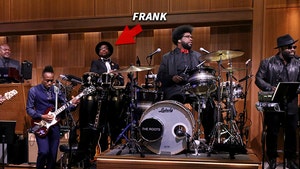 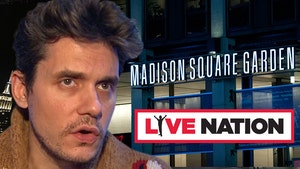