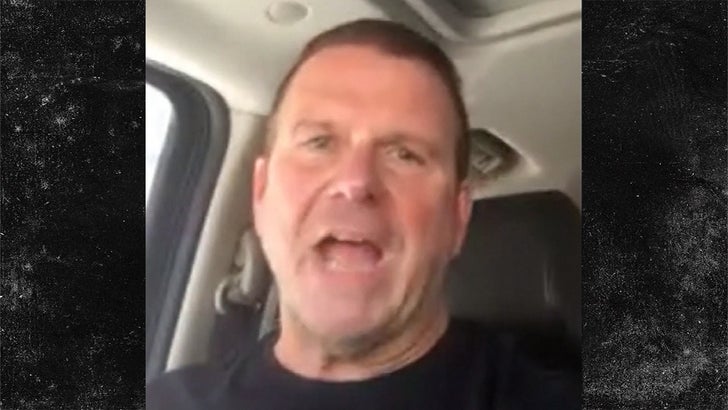 Tilman Fertitta tells TMZ Sports he's absolutely STOKED about buying the Houston Rockets -- explaining it's been a lifelong dream ... and he wants to bring Beyonce into the fold.

We spoke with the "Billion Dollar Buyer" star moments after it was announced he bought the NBA team for $2.2 BILLION ... and he told us he'll work his ass off to make Houston proud.

As far as Beyonce -- who was in the running to buy the team -- Tilman praises her as a wonderful ambassador for Houston and hopes she'll join his team "in some capacity."

"It would be great to have her involved in any way."

FYI, Fertitta has made a fortune in the restaurant business -- he owns Catch, Mastro's, Bubba Gump and the Rainforest Cafe spots -- and says he can't wait to come to L.A. to beat the Lakers and the Clippers.

We also asked who pays for dinner when he gets together with his billionaire cousins Lorenzo and Frank Fertitta (who made a fortune selling the UFC) ... and he had a great answer for that, too! 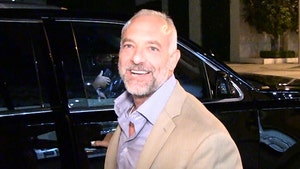 Lorenzo Fertitta Gives Blessing for Mayweather Vs. McGregor, 'They Deserve It' (VIDEO) 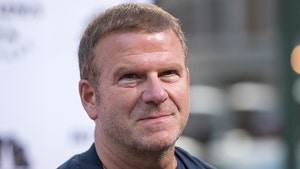 Beyonce Loses Out on Houston Rockets, CNBC Star Gets Team Instead