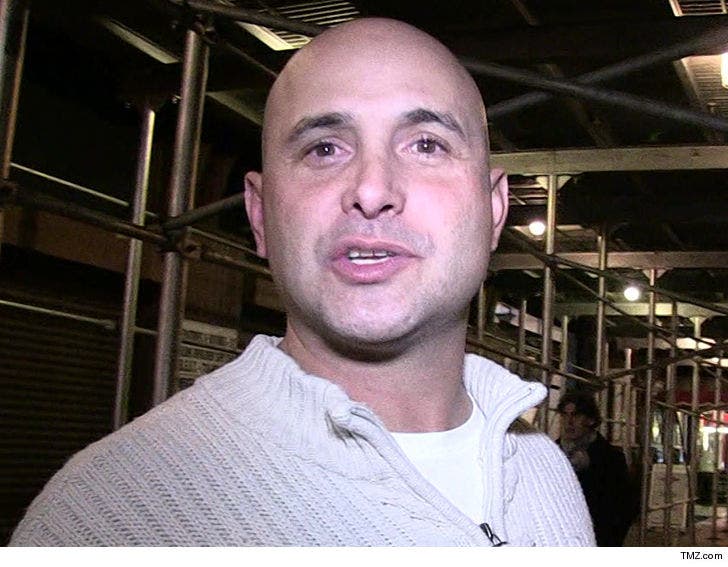 Craig Carton -- co-host of the popular 'Boomer and Carton' sports talk show on WFAN -- was arrested by FBI agents at his home in Manhattan on suspicion of running a concert ticket scheme.

We're told the alleged scheme looks like this ... Carton and a partner claimed to have been operating a ticket business that promised blocks of tickets to big concerts. Problem is, it was all a lie (allegedly) -- they never had the tickets.

Carton is suspected of defrauding investors out of more than $2 million.

A spokesperson for the U.S. Attorney's office for the Southern District of NY tells TMZ Sports Carton is facing securities and wire fraud charges and he's due in court later Wednesday.

A rep for CBS Radio (which owns and operates WFAN) says the company is "aware of the situation and are cooperating with authorities." 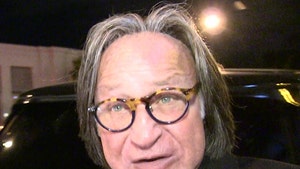