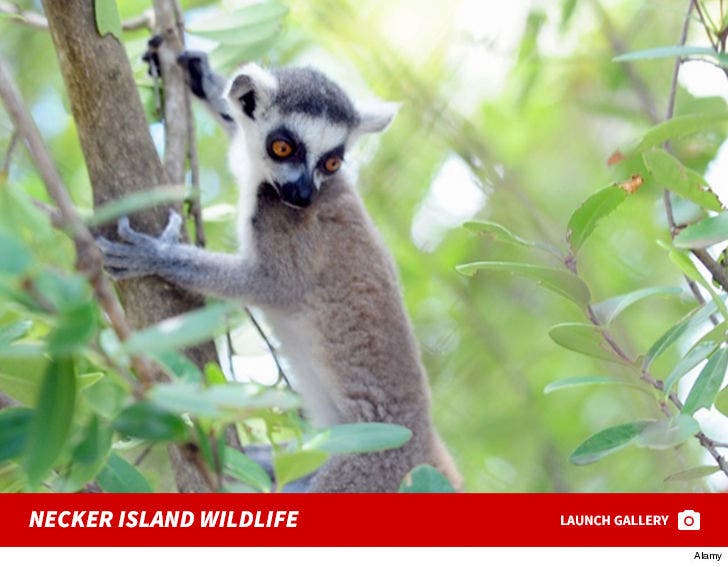 9:42 AM -- Richard says he's never seen anything like Hurricane Irma. He adds, "Necker and the whole area have been completely and utterly devastated. We are still assessing the damage, but whole houses and trees have disappeared. Outside of the bunker, bathroom and bedroom doors and windows have flown 40 feet away. I'm speaking these words from a satellite phone that is just about working, but all other communications is down."

Richard Branson's menagerie of exotic animals are not all accounted for after Hurricane Irma tore through Branson's Necker Island ... TMZ has learned.

As we reported, Branson proudly assembled an awesome array of animals, including lemurs, flamingos, gigantic tortoises and exotic birds, among others.

We're told the lemurs were herded into guest rooms on the island and the parrots and tortoises were caged and stored in some of the structures. A number of structures on the island were either heavily damaged or destroyed, and people are now searching through the rubble, trying to find all the animals.

As for the flamingos -- and there are hundreds -- there was nothing Branson or his people could do ... they were left by the small lake to fend for themselves. As we reported, flamingos try to protect themselves in the midst of a hurricane by forming a line and taking turns buffering the others. With a storm as strong as Irma, however, that may have been a futile effort.

The good news ... Branson, his family and his team have all been accounted for and are safe. 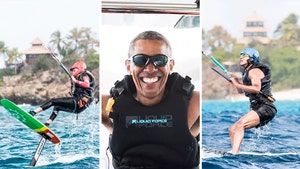 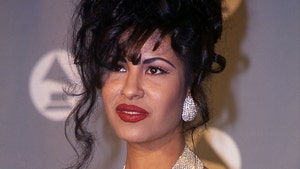