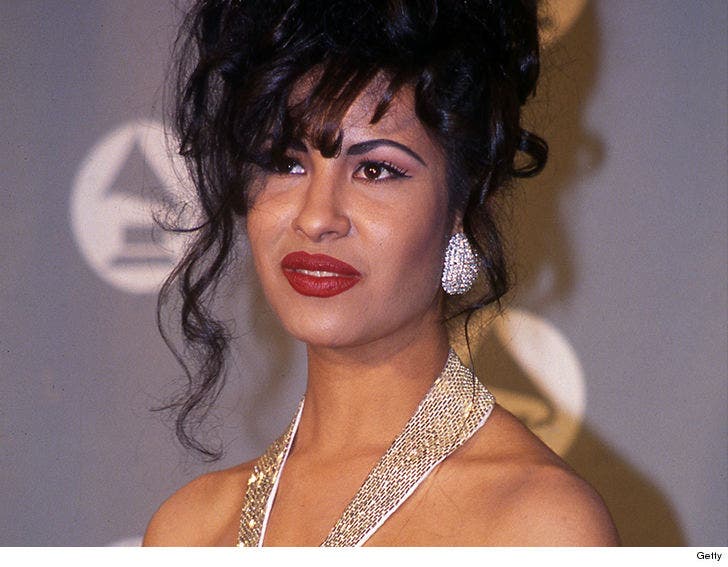 Members of Selena's own family were among those killed during Hurricane Harvey in Texas ... this according to her father.

Selena's dad, Abraham Quintanilla, posted the news on Facebook, explaining relatives of theirs tragically drowned when they became trapped in a van while trying to escape the rising waters.

Abraham said Manuel Saldivar -- whose mother was Abraham's dad's first cousin -- drowned along with his wife, Belia, and their 4 grandchildren. The driver of the van survived.

Selena was hugely popular in Texas -- her birth state. She toured all across TX and built her rep there before reaching international stardom. She even has a statue dedicated to her in Corpus Christi, where she died after being shot by her boutique's manager in '95. 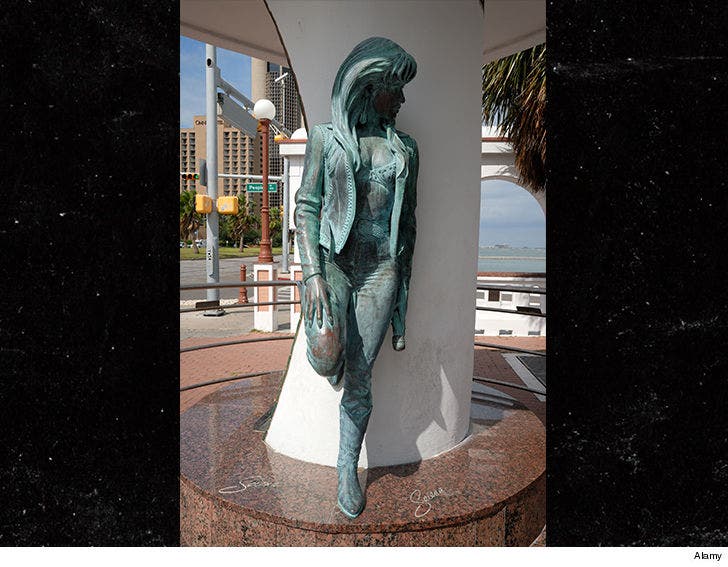