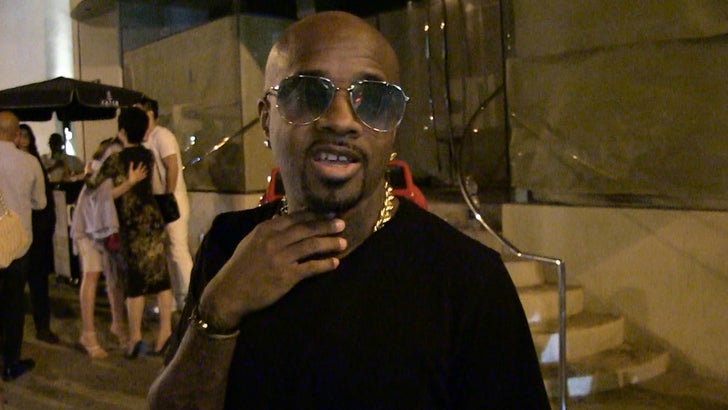 Usher and Lil Wayne have the right idea for coping mechanisms ... make more music, according to Jermaine Dupri.

We got Jermaine outside of Craig's in WeHo Thursday night and asked him how Usher has been holding up since news of his herpes scandal broke. Jermaine's been in the studio with Usher and it sounds like Usher's head is focused on other things than drama.

As for Lil Wayne, Jermaine seems to think him going back to the studio so soon after his recent hospitalization from seizures isn't a bad idea either.

Doesn't sound like he's a fan of Kid Rock, though. 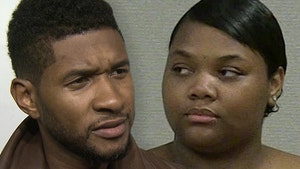