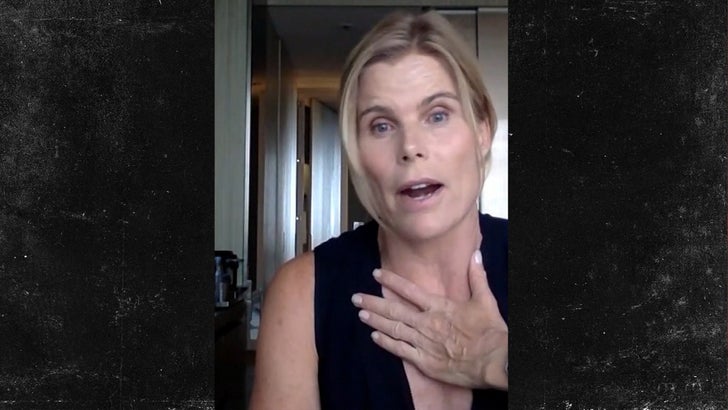 Mariel Hemingway is pleading for the 72-year-old manager of her grandfather's Key West home to evacuate before Hurricane Irma hits ... just take the cats and get out of Dodge.

The Oscar-nominated actress and granddaughter of Ernest Hemingway tells TMZ ... she thinks it's noble Hemingway Home's manager, Jacqui Sands, plans to stay put to hold down the fort and take care of its kitties -- but it's just not worth it. 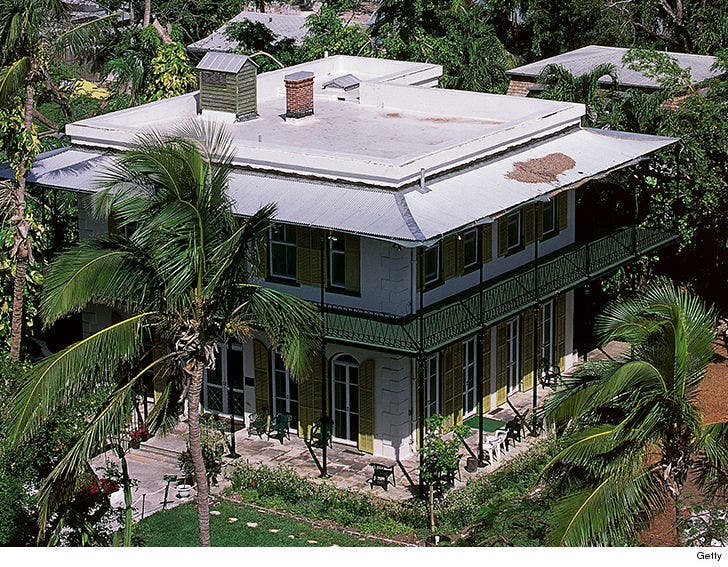 Mariel offers Jacqui another option -- pack up the cats and GTFO.

As we reported ... the 1850's home -- where Hemingway wrote "A Farewell to Arms" and "The Snows of Kilimanjaro" -- is almost certainly going to be an Irma casualty, and cops say they won't be able to help Sands if she stays.

Mariel admires the manager's courage ... but fears she might be taking one of Ernest's famous quotes a little too far. 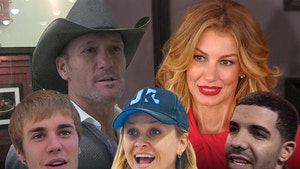