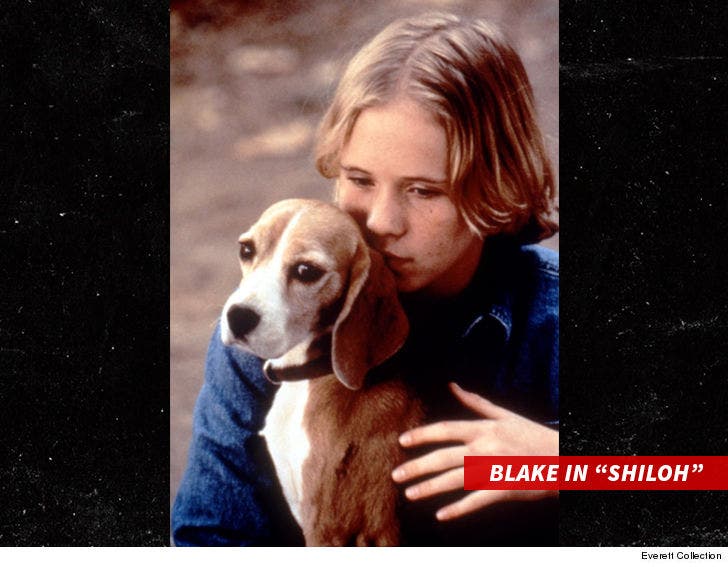 Blake Heron, the actor who played Marty Preston in the 1996 movie, "Shiloh," is dead ... TMZ has learned.

Law enforcement tells TMZ, Heron's girlfriend went to his L.A. area home Friday morning and found him dead. Paramedics worked on Heron for 40 minutes trying to revive him, to no avail. He was pronounced dead at the scene.

We're told Heron had been sick the last few days.

Blake had battled heroin and had just gotten out of rehab ... literally days ago.

We're told EMTs who responded did not find any illegal drugs. There were several prescriptions, but they were for the flu. Our sources also say there was no evidence he had consumed alcohol.

Along with starring in "Shiloh," Heron had supporting roles in films "We Were Soldiers" and "11:14." He was recently in a documentary called "A Thousand Junkies" which premiered at Tribeca Film Festival. 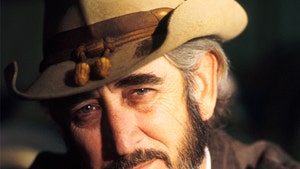