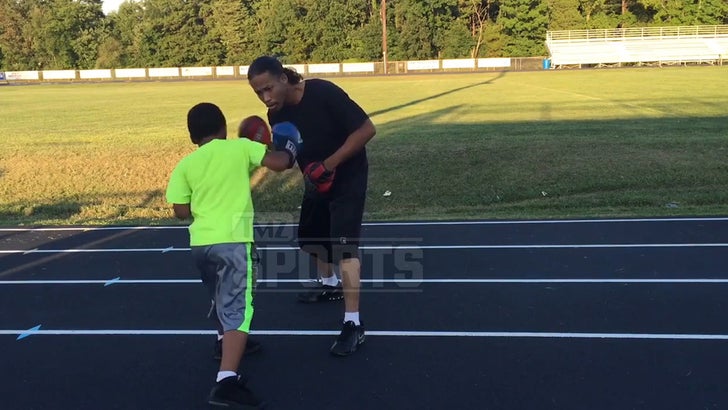 The little tyke making the challenge is Nijee "The Future," the pint-sized boxing star who took the internet by storm a while back when a video of his INSANE boxing skills went viral.

Now there's 2 new youth boxing phenoms on the scene ... the Grandy brothers from Philadelphia ... 9-year-old twins who've been all over the place for their pugilistic prowess, and Nijee wants a piece.

In a video provided exclusively to us, Nijee calls out BOTH brothers, saying he's down to fight, proving once and for all which phenom is the phenomiest.

Here's the thing, this could happen ... Nijee has been live sparring now for around two years (dominating), and both him and the Grandy bros are over 8, the required age to compete as amateurs.

Also, we talked to Nijee's dad, the challenge is real ... ball is in the Grandys' court. 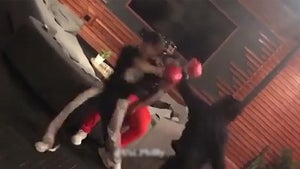