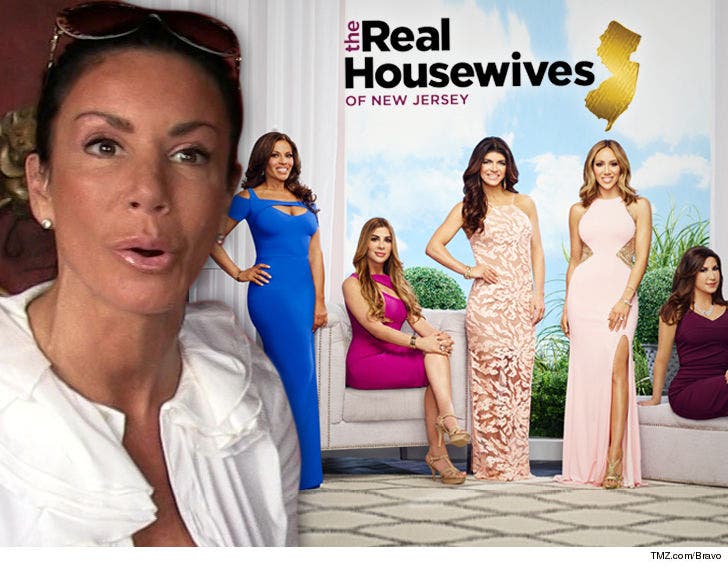 Some of the 'Real Housewives of New Jersey' want Danielle Staub edited out of the new season because they just found out about a racist rant she went on years ago ... TMZ has learned.

Cast members are demanding a meeting with producers after someone on the crew pointed out the audio footage existed. The audio recording is reportedly from a fight Danielle had with an ex-bf in 2015. She can be heard calling him a "stupid f***ing Mexican." She also dropped the n-word several times.

Danielle was not on 'RHONJ' at the time of that recording ... she left after season 2. But here's the dilemma -- she's back now for season 8, which has already wrapped, and we're told she has an enormous amount of airtime. Cutting around her would be no simple task for producers.

Still, now that they know about Danielle's rant ... we're told several cast members are disgusted they shot scenes with her. They're worried it will hurt their reputations and the show's ratings. 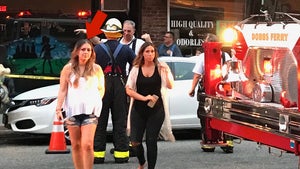 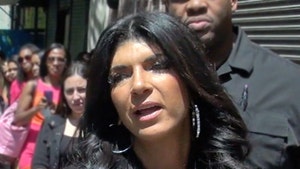