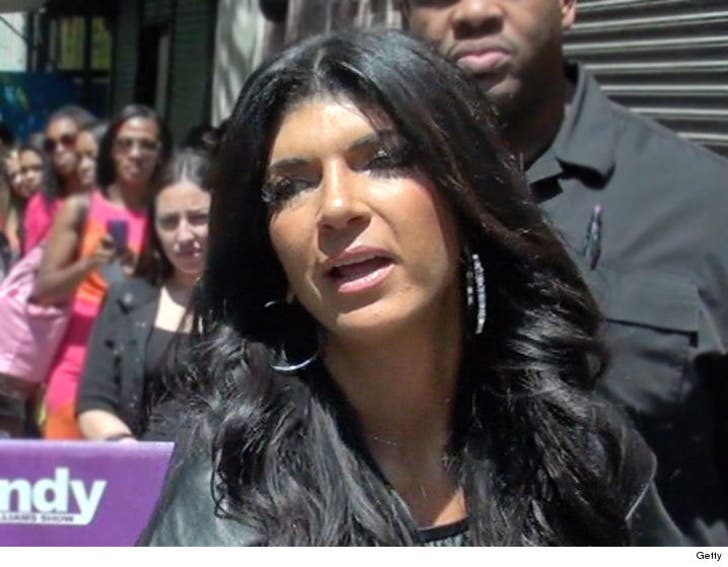 According to court docs, the 'RHONJ' star failed to give her probation officer the heads-up after she was ticketed. The first one was for making an illegal turn last year. She and her lawyer were warned that any future contact with law enforcement had to be reported. But then she got another citation last month for using her phone while driving -- and, again, she didn't tell her P.O.

In the docs, her P.O. makes it clear ... this is her last written warning before she's dragged into court again over it.

Teresa's attorney, James Leonard Jr., tells TMZ ... both tickets were reported, but not within the required time frame. He adds Teresa's been fully compliant other than these incidents, and ... "Both she and I have spoken to her officer and understand exactly what is required should she have any future contact with law enforcement, which we do not anticipate will happen."

Teresa got 24 months of supervised release when she was released from prison in December 2015. 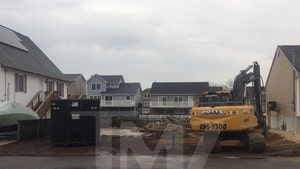