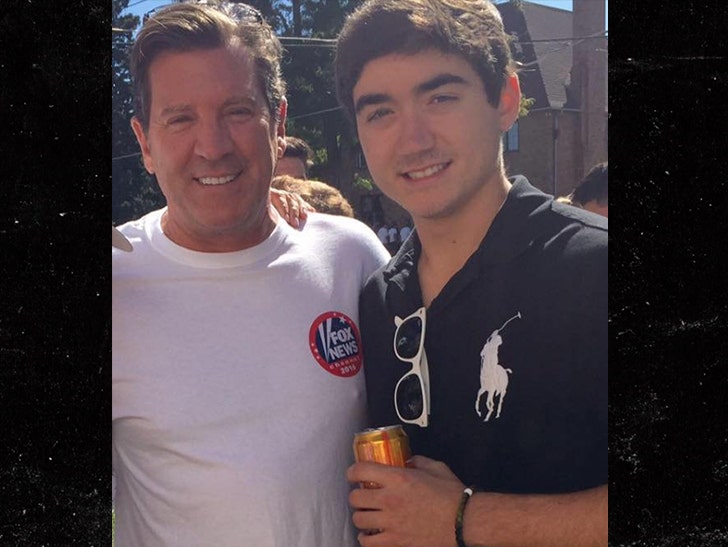 The autopsy on the son of Eric Bolling has been completed but the cause of death has not been determined.

The Boulder County Coroner has said determining cause of death will require further investigation. Law enforcement sources tell us, they believe the toxicology results may prove critical.

TMZ broke the story, Eric Chase Bolling, Jr. was found dead in his bed Friday, hours after his father resigned from Fox News Channel after an investigation that allegedly revealed he sent pics of his genitals via text years ago.

Sources told us Eric Chase was despondent over his dad's plight. 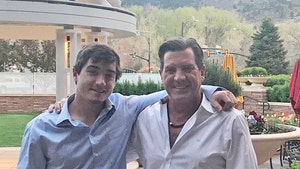 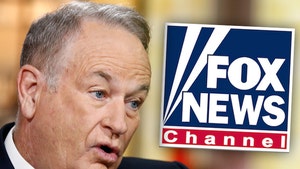 Bill O'Reilly is Officially Out at Fox News Channel (UPDATE)