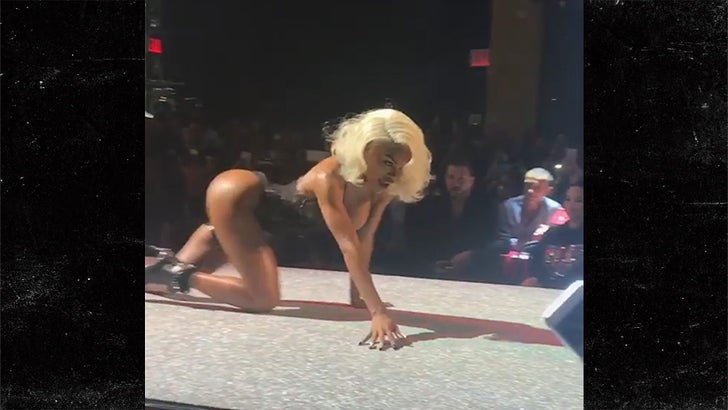 And she did it IN LINGERIE.

Teyana did her thing at the Philipp Plein show while Future performed live onstage.

Iman was in the building too and was SUPER proud of his wife. He even posted a pic of TT lookin' straight fire.

Bonus: Teyana and Iman kept it goin' after the show with an XL bottle of Moet. 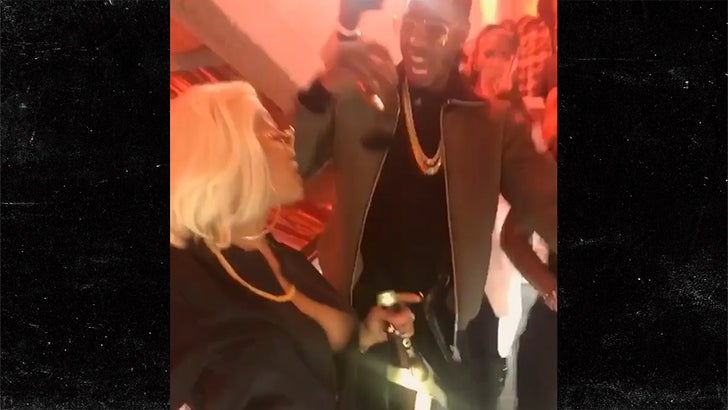 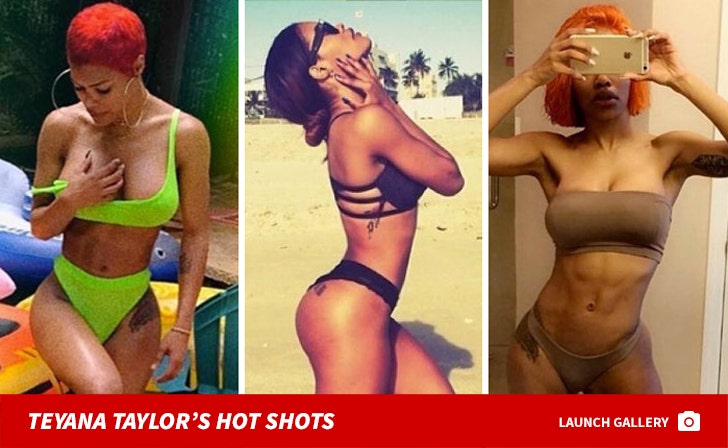 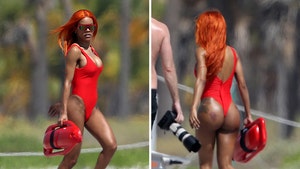 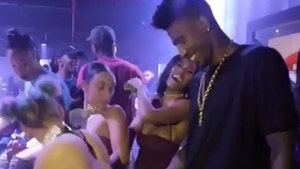