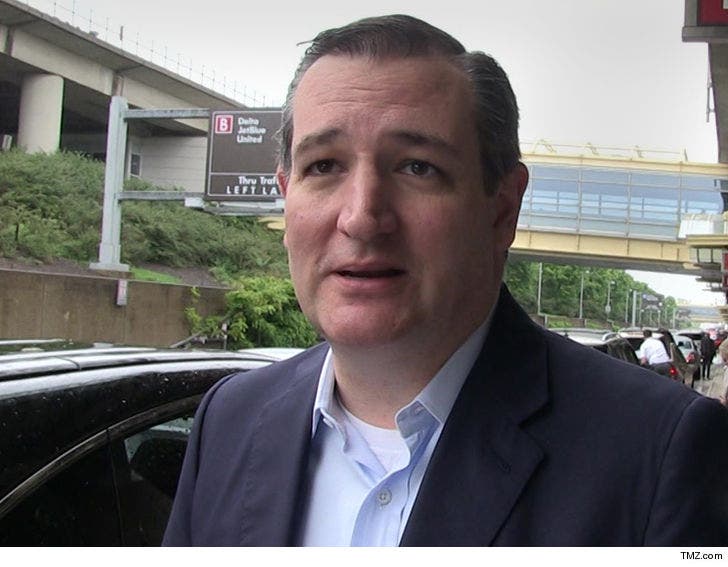 But here's the rub ... Cruz's spokesperson is strongly implying the Senator was hacked!!

The video in question was posted by the Twitter handle Sexuall Posts -- and featured a hot blonde lady diddling herself while secretly watching a man and a woman have sex. Good times. 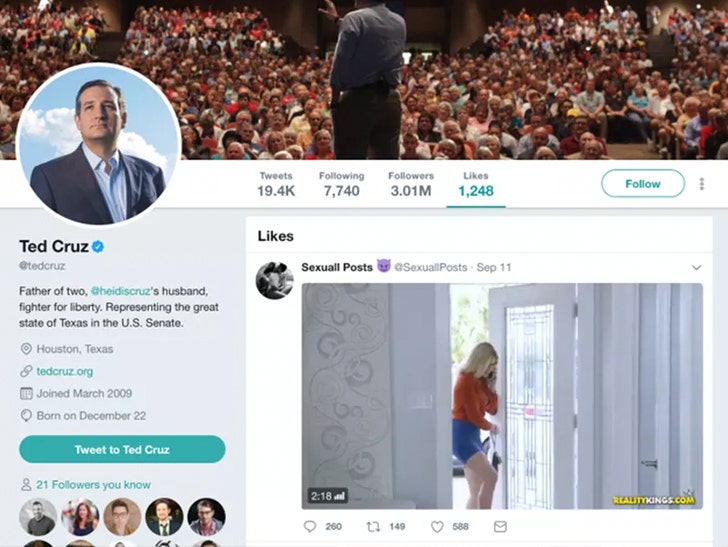 Since "likes" are public -- someone noticed that Cruz's account had clicked the 'ol heart button for that particular post ... and it spread through social media like wildfire.

Particularly interesting considering Cruz is a hardcore religious conservative who once defended a Texas law which banned the sale of sex toys.

So, careful everyone ... seems there might be someone out there hacking social media accounts and "liking" things they're not supposed to. 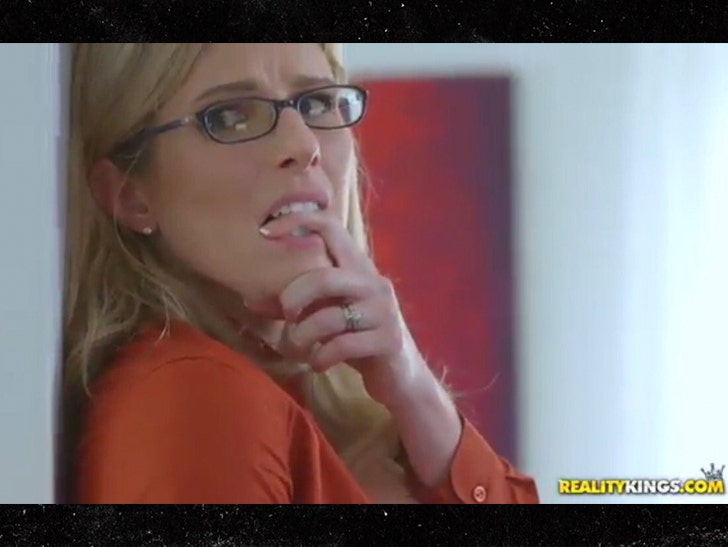 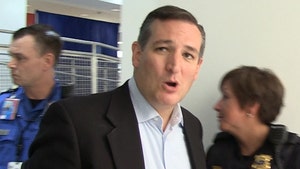