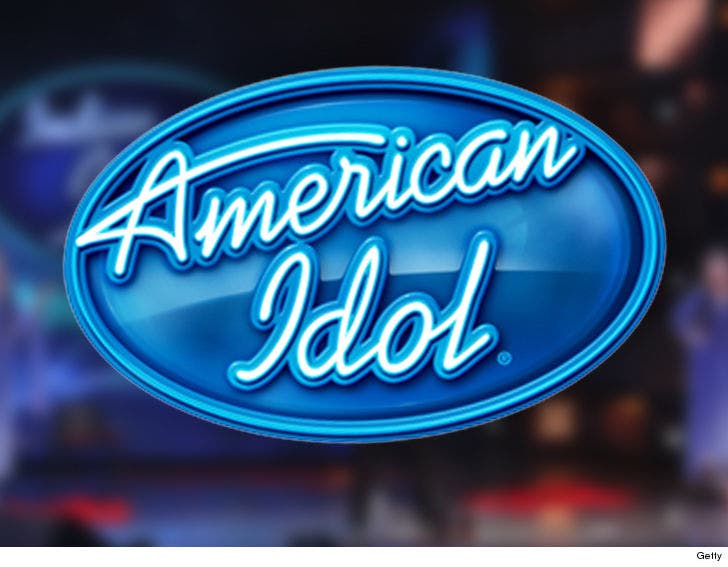 "American Idol" has backed itself into a corner, because it might need to delay taping until it lands more judges ... but that doesn't work for the only judge it's got so far -- Katy Perry.

Our 'Idol' sources tell us ... Thursday is the last stop for the show's tour bus auditions, and it's just weeks away from the planned taped auditions with the judges. Problem is -- producers are no closer to locking down stars to join Katy on the panel.

So the dilemma is simple and serious -- if the show's forced to postpone filming, it will likely conflict with Perry's Witness tour schedule producers worked so hard to accommodate in the first place.

Adding to the dilemma ... 'A.I.' still hasn't signed desired judge #2, Luke Bryan. We're told he wants more money, and the Disney perks he was offered instead of cash didn't cut it. 'Idol's' no closer to landing the 3rd judge.

Our sources say everything's still up in the air -- not a good place to be for a legendary show trying to make a triumphant return to TV.